In New York City, there is a place for anything and everything. The city is so huge that anyone from all walks of life is welcome. Whatever your interests are, it is guaranteed that there is something for you in the city. New York is not known for just one thing, in fact, it’s known for so many, it’s a city that’s a jack of all trades. From restaurants, tourist attractions, historical sites, galleries, theaters, parks, a very much a lively nightlife, they all have it. But don’t get confused, because the time when you visit the ‘city that never sleeps’ actually has its specialties. Find out the best time to visit New York City and things to do during those times.

1. Sightseeing – April to June and September to early November With a city so big, there are so many places to visit and absorb. This means that there are also so many activities to do. Perhaps, you’ve already heard of some of the New York sights but didn’t know that they’re actually located there. For starters, the city is always proud of its Statue of Liberty, the famous Central Park where you can enjoy a good book or have a picnic, the Empire State Building, which offers a stunning view, or simply walking along Times Square which is the very reason why it’s called “the city that never sleeps.” Walking in any street in New York is equivalent to sightseeing because everywhere you look, there is just so much to look forward to.

2. Romantic getaway / honeymoon – May to June and September to October 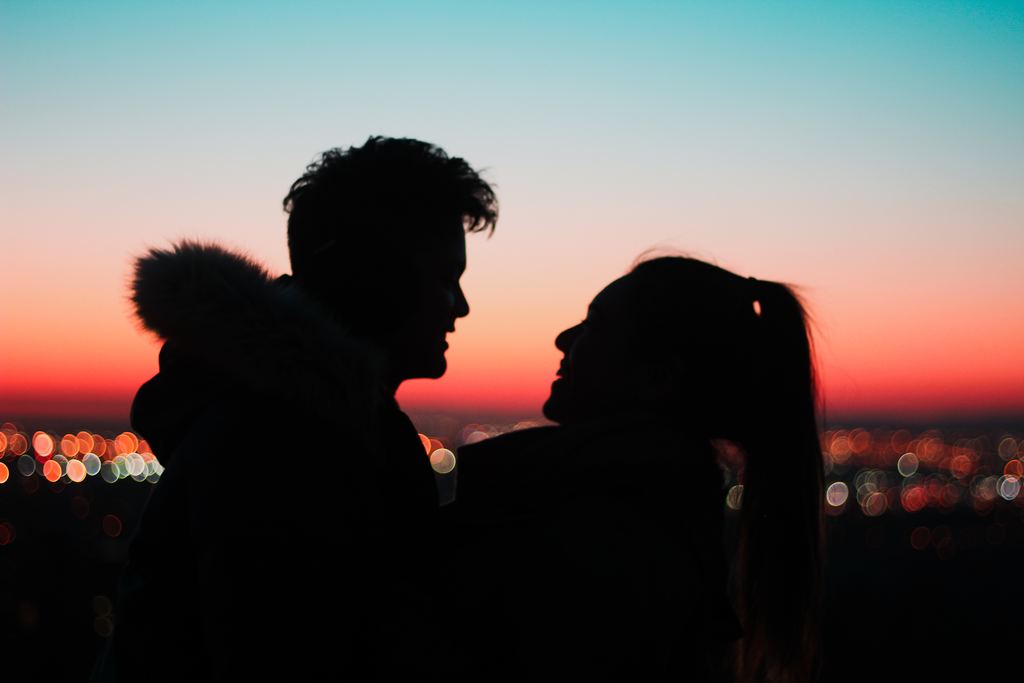 Are you a sucker for romantic comedies? If you are, then I’m sure you’ve encountered a lot of movies that were filmed in New York. We can’t blame film directors for always choosing New York as their shoot location, because there are just so many places out there for the lovebirds. And not to mention, the romantic vibe that the city always brings out. From the most expensive to the cheapest hotels and to a nearby restaurant that is known for Chinese takeouts, you name it, NYC has it. Some famous spots that you can go to are Coney Island, the Lake Placid Lodge, or even a simple picnic in Central Park. They are all way too romantic during these months.

3. Shopping – November to December and April to May From designer brands, indie stores, to vintage shops, New York has a lot to offer when it comes to shopping. If you’re feeling a bit generous towards yourself, and you would like to dedicate a relatively expensive treat, head to Henri Bendel, which is known to be a powerhouse along Fifth Avenue. Here you will find handbags, jewelries, and many more. This brand is also known to be worn and bought by famous people. If you’re out looking for powerful statement tees, head to Bulletin in Williamsburg. “Fierce Feminists” is their branding, and besides the tees, they also have accessories such as pins, embroideries, and many more. Now, if you are the vintage type, and would like to score a pretty blazer for a low price, we suggest going to The Break at Greenpoint. Their products are well-curated, and rare finds. You can find clothes from the 70s, which will be very hard to resist. When you hear “New York” what food do you associate with it? Pizza? Bagels? Excellent vegetarian options? The truth is, the city can offer you anything that you’re looking for. But we’ll walk you through some essentials, especially for the first-timers. If you’re looking for some Italian-American food, or simply put, great Pizza, Rubirosa won’t disappoint. How about some chicken and steak with a warm, homey vibe? Head to Fedora in West Village. Or perhaps something sweet? Go to Daily Provisions. As early as 1750, New York already had a thriving Broadway scene, and up until the present time, it’s still very much alive. In Midtown, Manhattan, you will find the Theater District which houses Broadway theaters along with restaurants, hotels, attractions, and places of entertainment. Catch some of the most famous Broadway shows such as The Lion King, Hamilton, The Phantom of the Opera, and Wicked. It’s always good to indulge yourself with culture every once in a while. In January, New York is usually freezing cold due to winter. That is why most locals spend their time indoors. New York being New York, there are still many activities to do despite the weather, such as ice skating, visiting museums, or making the most out of Christmas sales. But we suggest avoiding crowds from January to early March. Instead, have a New York pizza delivered and binge watch a popular series on Netflix. For some reason, New York is always associated with the arts and culture, and honestly, we are not surprised. New York is surrounded by different art galleries and museums that are home to many rare, original, and important artworks. One of them is The Museum of Modern Art, also known as the MoMA. In here you will find world-known artworks such as Van Gogh’s “The Starry Night”, Henri Matisse’s “Dance”, René Magritte’s “The Lovers”, and Andy Warhol’s “Campbell Soup Cans.” These are just some of the many works that you will find at the MoMA. There are many more to explore. Other galleries that are worth visiting are the following: The Metropolitan Museum of Art, the 9/11 Memorial, and the Whitney Museum of American Art.

8. Nightlife – all year round The nightlife in New York City is very much alive, not only because of the vivid picture that Times Square always exhibits, because there is so much more to that. Your nightlife in NYC depends on how you want to spend it. There are bars, diners, galleries, gig places that you can enjoy at night with friends and loved ones. The city is very absorbing and friendly towards different subcultures, that’s why anyone from all walks of life will surely enjoy the NYC nightlife.

9. Good weather – May to October Good weather in New York means a jump in the number of activities you can choose from. It’s good to maximize the New York sun during May by watching a local baseball game at the Yankee Stadium or enjoying a cold beverage with friends at Central Park. This is also a good time to check out Shakespeare in the Park for some literary love, and attending the Big Apple Barbecue Block Party at the Madison Square in June. One of the most progressive cities in the world when it comes to social reforms and activism is New York. The city paved the way for many other countries, especially the conservative ones when it comes to issues related to the LGBT community, and that is mostly seen during their Pride Festival. During pride season, NYC locals and non-locals gather and continuously celebrate the victory of the LGBTQ community in fighting and eliminating discrimination, and supporting the gay rights movement. It’s always heartwarming to see everyone work towards a common goal, and the Pride Festival NYC never fails to make us feel that. Don’t think twice before joining the next festival!

The city that never sleeps

Everyone knows that New York City is one of the places on earth that is home to many cultures and activities, that is why a lot of people make it a point to visit the same. These are just some of the best things to do in NYC and the best months and season to do them. Feel free to explore more of the city! 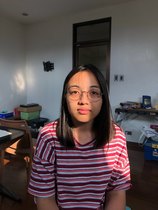