10 Places To Visit In The USA In April

April is considered the “growing season,” and what better way to spend it than to explore the vast lands of the United States. With trees and flowers in full bloom, and several festivals going strong, there’s no better time to visit America. Whether you’ll be in the West Coast dancing in the desert at the Coachella festival or in the East Coast skiing down snow slopes, expect nothing but an exciting and unforgettable spring vacation. Pack your bags, and get ready for a trip unlike any other. Here’s a list of some of the best places to visit in the USA in April. New York City is definitely one of the most popular travel destinations in the United States. Home to bright lights, Broadway, and good pizza, New York City is one of the most colorful and vibrant cities on the planet. In April, particularly, The High Line park is in full bloom, giving some life to this concrete jungle. The spring weather is perfect for touring through the city and sightseeing. You can also attend exciting events and festivals, like Tribeca Film Festival, a major spectacle in New York City, or the famous and ever-so-fun NYC Pillow Fight. 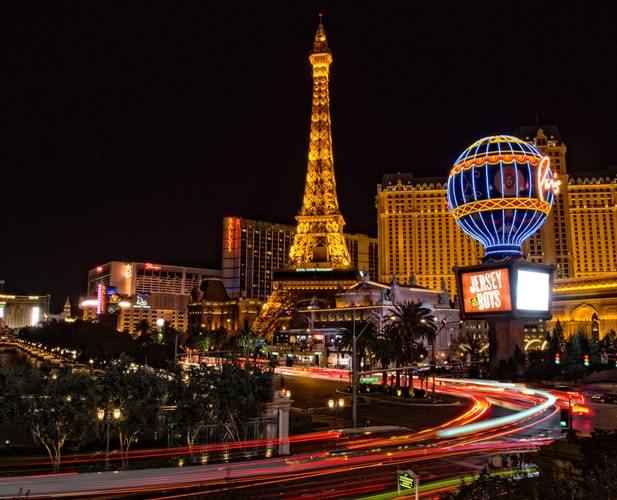 Known as Sin City, Las Vegas is the ultimate destination for everything glitz and glamour. With its abundance of casinos and luxury resorts, you’ll truly be living like kings in this dynamic city. Dubbed as the Entertainment Capital of the World, Las Vegas will definitely give you plenty to do while visiting. From playful gambling to attending a ‘50s-themed festival called Viva Las Vegas Rockabilly Weekend, you’ll experience nothing short of fun while visiting the city. Source: Photo by user Rennett Stowe used under CC BY 2.0

The second-largest city in Georgia, Augusta is a quaint suburban town along Savannah River. Known for its pockets of lush greenery among its high-rise buildings, Augusta is home to Masters Tournament. The tournament is one of the four major championship competitions for golf. It happens every year in April, and many flock this green city to find out the next Masters Tournament champion. Beyond the competition, you can also revel in the beauty of nature through the numerous local nature parks. Stray away from bustling metropolises, and enjoy a serene and peaceful springtime in Augusta, Georgia.

FALL IS HERE! best time for the lake Vacay!!!

Dome in the Desert in Joshua Tree A metropolitan city set amidst water, mountains, and dense forests, Seattle is the perfect place to revel in nature while still enjoying the cityscape. Situated in Washington, Seattle is the epicenter of technology and innovations. This is evident through the city’s riveting architecture. Take a tour through this concrete jungle and discover the most iconic buildings, such as Space Needle and Museum of Pop Culture. April usually brings in warm weather, making for the perfect time for a walking tour and those amazing photo ops. Recognized as one of the oldest cities in the United States, Boston should definitely be your next travel destination. Home to some of the country’s most prestigious universities and the greatest sports teams, Boston has a lot to offer. With a rich culture, delicious street food, and abundant green spaces, there’s no wonder this is one of the most visited regions in the country. The place is also famous for Boston Marathon that happens every April. A popular winter destination for many, Vail is home to the largest ski mountain in Colorado. Many visit this snowy city for its ski slopes and amazing resorts. Vail is one of the first cities to embrace its popularity among skiers and snowboarders and remains today as one of the top destinations for winter activities. Beyond the snow, however, the city also hosts an array of festivals and events. One of them happens in April, called Taste of Vail, which is one of the most recognized food and wine festivals in the country. Considered an unconventional spring vacation, Vail is definitely a must-visit destination. 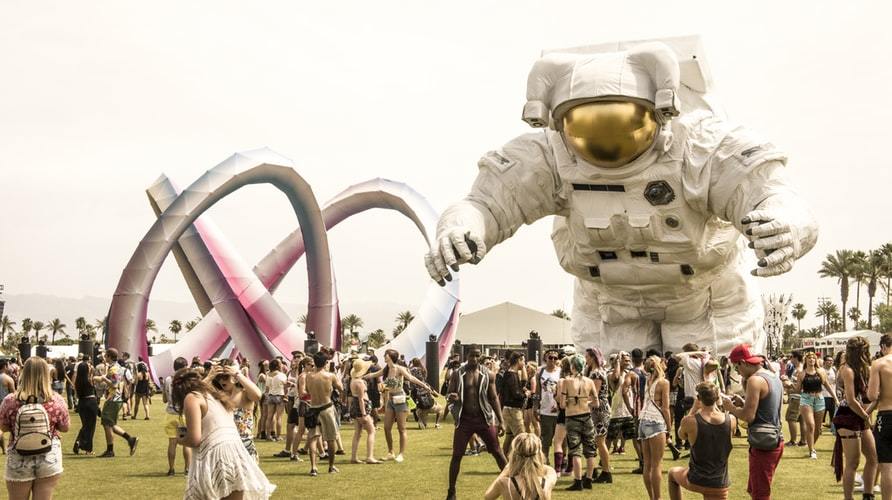 Known as City of Festivals, Indio, California, is a popular destination for the spring and summer months. Indio hosts an array of arts, cultural, food, and entertainment festivals. The most popular being Coachella Valley Music and Arts Festival, which draws in hundreds of thousands of people every single year. The city has grown immensely and is now one of the top destinations for people both in and out of the United States. Besides festivals, Indio is also known for its picturesque natural landscapes. From deserts to forests, get in tune with nature in Indio, California.

San Antonio is one of the major cities in the state of Texas. San Antonio has a rich heritage and culture, with a number of museums to showcase it. The city was originally a Spanish outpost and still carries remnants of its Spanish heritage, which can be seen through the city’s colonial architectural styles. Accordingly, the city is home to a multitude of cultures and ethnic groups, all of which are celebrated through varied festivals. One of the most popular festivals is SeaWorld’s Seven Seas Food Festival, which is riddled with decadent snacks and refreshing drinks that’ll definitely be a treat amid the San Antonio heat. Considered the epicenter for culture in the East Coast, Miami is a tropical city in the south of Florida. Mostly known for its immaculate white-sand beaches, Miami is a popular summer destination. Away from the busy nature of the metropolitan, expect nothing but relaxation and tranquillity. But if that’s not your style, this sunny city can also be a source of energy and fun. Attend Miami-Dade County Fair & Exposition for a night full of laughter and excitement. The fair has a number of food stalls that serve up delicious snacks and an abundance of hair-raising rides that’ll definitely have you screaming. 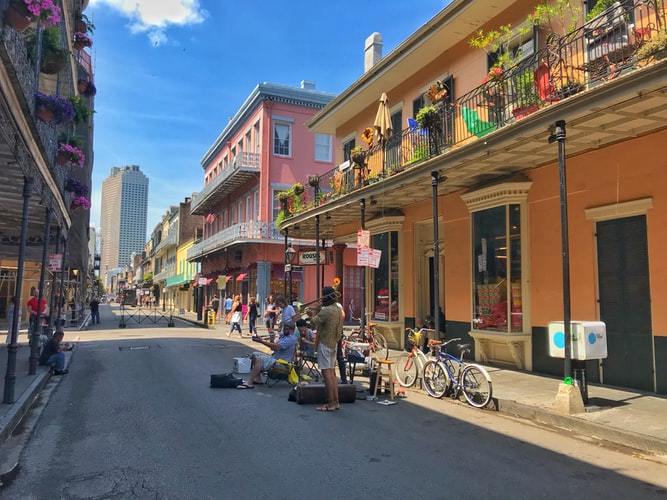 New Orleans is definitely on everyone’s travel bucket list. With a rich nightlife, a buzzing music scene, and amazing cuisine, why wouldn’t it be? Located in the state of Louisana, New Orleans is famous for an array of costume parades and lively street parties. Apparent with strong French heritage, the city is most known for its celebration of Mardi Gras, a French festival centered on food. Recognized as one of the most vibrant cities in the United States, indeed no one knows how to throw a party better than New Orleans. April, in particular, brings a number of celebrations to the city. One of them is New Orleans Jazz and Heritage Fest, where you can listen to unique musical styles and dance the night away.

Explore every corner of America

The United States is vast, and let’s face it, it’s hard to choose where to head to first. Hopefully, through this list, we’ve given you some idea of what to do. Nonetheless, whether you choose to hit the streets of New Orleans or to explore the exquisite cityscape of Seattle, there’s no doubt you’ll have an awesome time. 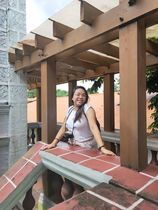 A budding digital creative, a writer and an advocate for sustainability. A certified third-culture kid, Franchesca Judine was born in the island country of the Philippines and was raised in the...Read more
Want to contribute as a Local Expert?
Register Here
Hotels
Lowest Price Guarantee