An Overview Of The Best National Parks In Bhutan - Updated 2020

Considering 60% of Bhutan’s land area is still considered a nature preserve, it’s not hard to find a national park convenient to your location. Bhutan has so much diversity to offer in terms of flora and fauna not just because of the land area, but because of the different elevations from the lowland valleys to its icy mountains.

The Bhutanese government and its citizens also consider environmental conservation one of its economic pillars. That means that environmental conservation is supported not just from the ground but all the way up to its policies. So other than marvelling at the untouched, mysterious culture of the Bhutanese people, be prepared to be overwhelmed by its unspoilt rivers, forest trails, flora, and fauna. All these can be found in their well-maintained national parks.

Here’s a rundown of the best national parks in the country to wake up the environmentalist in you:

This park is considered Bhutan’s Crown Jewel and is the oldest protected area, designated as a wildlife sanctuary in 1966 and was then upgraded to a national park in 1993. It was only recently reopened in 2014 though because of upgrades and stricter security measures. Geographically, the National Park actually stretches all the way to the South, even reaching to India’s Manas Tiger Reserve, another important biodiversity hotspot.

As expected, Royal Manas is home to a variety of wildlife like the Royal Bengal tiger, one of the biggest tiger subspecies, due partly because of wildlife parks such as this. If lucky, you’ll also be able to spot the Asian elephant, one-horned rhinoceros, Himalayan black bear, clouded leopard, pangolin, and the Ganges dolphin.

The most prized animal, because of its rarity, is the golden langur. Bhutan is one of the very few countries where this Old World monkey is found. The golden langur is considered a sacred symbol to Bhutan, due to its wise face. Because it lives on the upper branches of trees, the langur is rarely seen, which only adds to its mysticism.

The Jigme Dorji National Park named after the late King Jigme Dorji Wangchuck is in the running for UNESCO inclusion. It also happens to be the largest national park in Bhutan. The park covers about five districts including Thimpu, Paro, Wangdue Phodrang, Punakha, and Gasa. The park is so big, in fact, that the disparity in altitude difference from its highest point to its lowest point is jarring. On its lowest point, the land is about 1,400 meters above sea level, and at its highest point, it’s about 7,000 meters above sea level.

You can also imagine the diversity the varying climate and altitude attracts. The snow leopard, for instance, is found in its glacier peaks such as in Mount Jomolhari. What’s even more amazing is that the leopard’s territory will cross with the Royal Bengal tiger’s, which is quite a rarity for these territorial creatures. You will also find Himalayan blue sheep and red panda here.

There are plenty of endangered bird species that are found here including the Black-necked Crane, one of the 270 bird species on the list. Eight of these birds are considered globally threatened including the White-bellied Heron and the Rufous-necked Hornbill, as well as the Wood Snipe and Great Hornbill. Most of the birds here are migratory, and the park is an important spot for them in their yearly migration to warmer regions.

Apart from being home to the snow leopard, red panda, and Bengal tiger, the Bumdeling Wildlife Sanctuary is also home to a variety of butterfly species. There are 120 species that live in the area, and 130 species that have been sighted here.

Other than the flora and fauna, Bumdeling Wildlife Sanctuary also has two groups of semi-nomadic yak herders and artisans. They live off the land, and through their craft, making wooden bowls called dapa and handmade paper called desho. A small part of the park has been converted to agricultural land especially near Khoma Chhu and Kulong Chhu.

The rest of the sanctuary is still dominantly covered by bamboo thickets, fir and conifer forests, and meadows.

The Sakteng Wildlife Sanctuary is found in the easternmost part of Bhutan. It is also one of the newest marine sanctuaries, only recently launched in 2003. A good part of Sakteng remains untouched, and undiscovered, partly because many people consider it the territory of the legendary yeti, the Abominable Snowman that is half man and half animal, roaming through the forests.

The sanctuary is also home to several nomadic tribes that have remained isolated all these years, and are protected by the thick forests, including beautiful rhododendrons, a woody plant that has showy flowers of different colors. Other than these, you will also find the blue poppy, Bhutan’s national flower.

Flourishing nature in the Kingdom of Bhutan

There are several national parks in the Kingdom of Bhutan, stretching thousands of square kilometers in all regions. The common denominator in all these parks is that they remain quite untouched, allowing nature to flourish. A lot of these parks can be accessed through group or private tours. You’ll find that all of them are quite accessible. The government has made sure that all roadways will give access to their national parks so that both locals and tourists can easily commune with the earth. 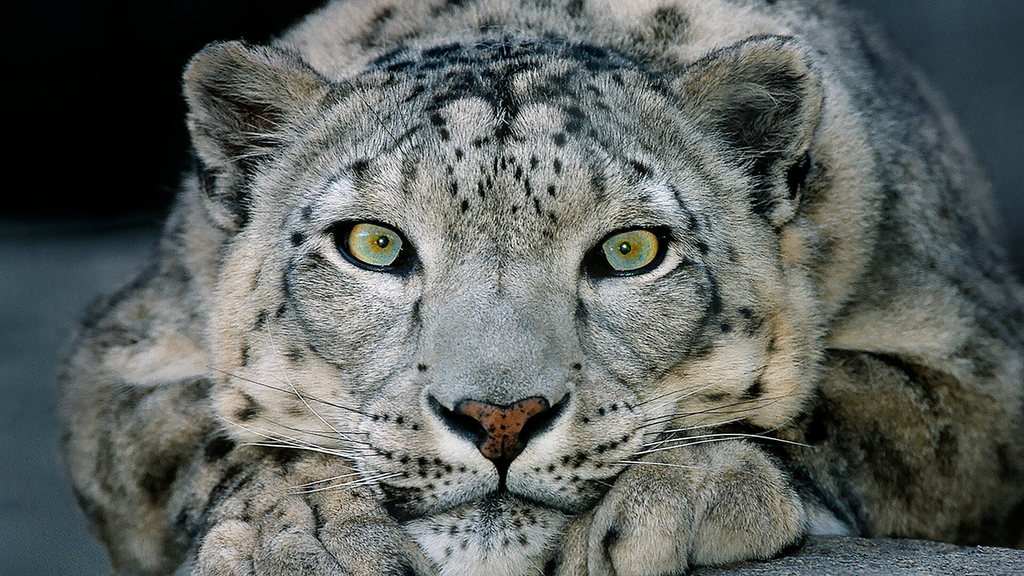