Bring On The Shaman: Rituals To Experience In Bhutan

Bhutan is a small Himalayan Kingdom landlocked between India and China. However because their government and people have consciously tried to preserve their culture, even making their traditional garb mandatory for everyone since the 90s, it’s clear to see that Bhutan has a distinct, independent spirit that is completely its own. While many know Bhutan to have strong beliefs in Buddhism, the manifestations of their beliefs are still surprising to outsiders. Here are just a couple of rituals visitors will be surprised to experience in this strong and proud nation.

1. Giant phalluses painted outside homes to ward off evil spirits 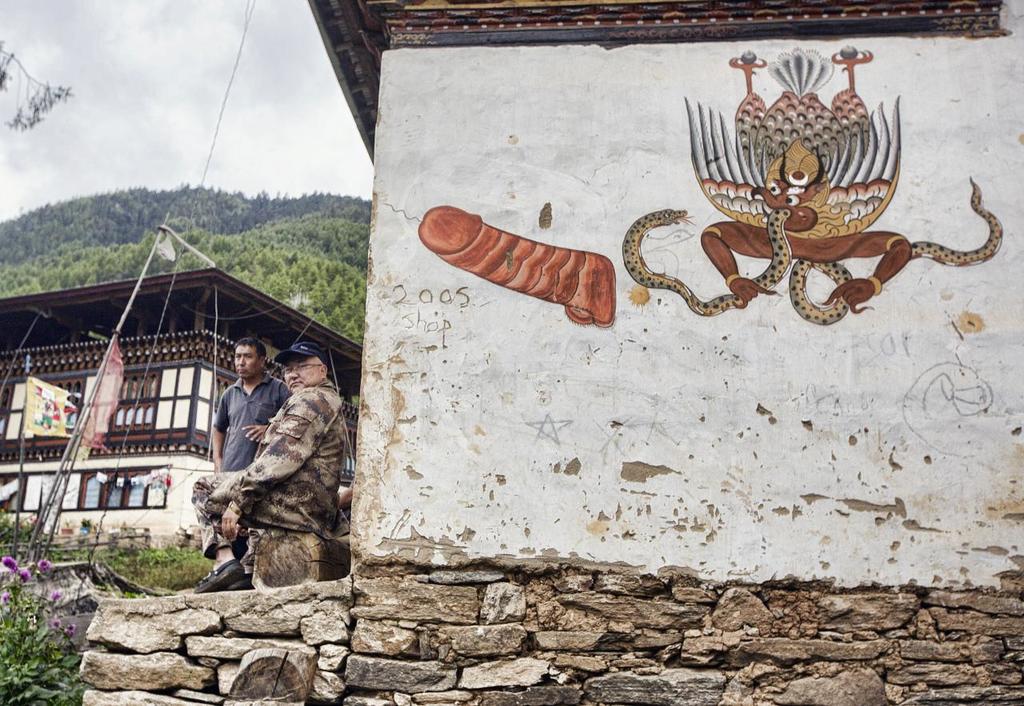 Source: Photo by user Christopher Michel used under CC BY 2.0

Yes, you read it right. Penis paintings are used in Bhutanese homes to ward off the evil eye and any malicious gossip. You can see different artistic depictions painted in homes, on rooftops, and even on vehicles. While this can be a little unnerving to outsiders, and for a time, was actually discouraged in urban settings, this tradition is making a comeback with the help of modern Bhutanese who feel the need to preserve the rich narrative of how the tradition came about. This unusual Bhutanese practice traces its origin to the “Mad Saint” or the “Divine Madman”, Lama Drupka Kunley, who lived in the 16th century. Kunley was said to resort to strange teaching practices, and while he was a genuine monk from Tibet, he did love his wine and women. The saint intended this to shock the clergy, and many modern Bhutanese are now embracing the tradition as a symbol of duality, defiance, and preservation of their identity in a globalized world.

2. Placing a morsel of food on the floor as an offering to the spirits 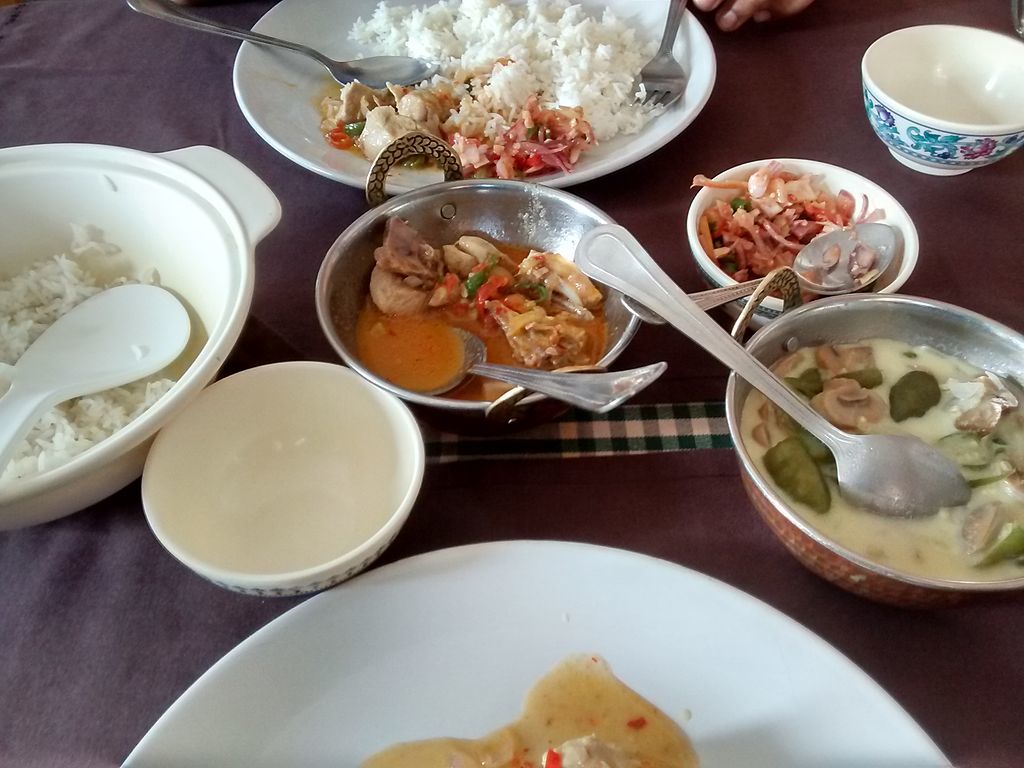 While meals in the Kingdom of Bhutan are not traditionally extravagant events, this small moment of respect that the physical world will give to the spirit world is quite endearing. Traditionally, Bhutanese women will serve meals in pots and pans, but some rural families might still use native earthenware. More rural families will still sit on the ground to eat, but in more urban settings, meals will take place on a table. The head of the family will be served first. No matter how the meal is served or what it is served in, many families still put some grains of rice and other food on the ground to pay respects to deities, spirits, and forgotten ancestors. In Bhutan, it’s nice to know that you’re still remembered at the dinner table even long after you have left this world.

3. Funerals with lots of alcohol and eating 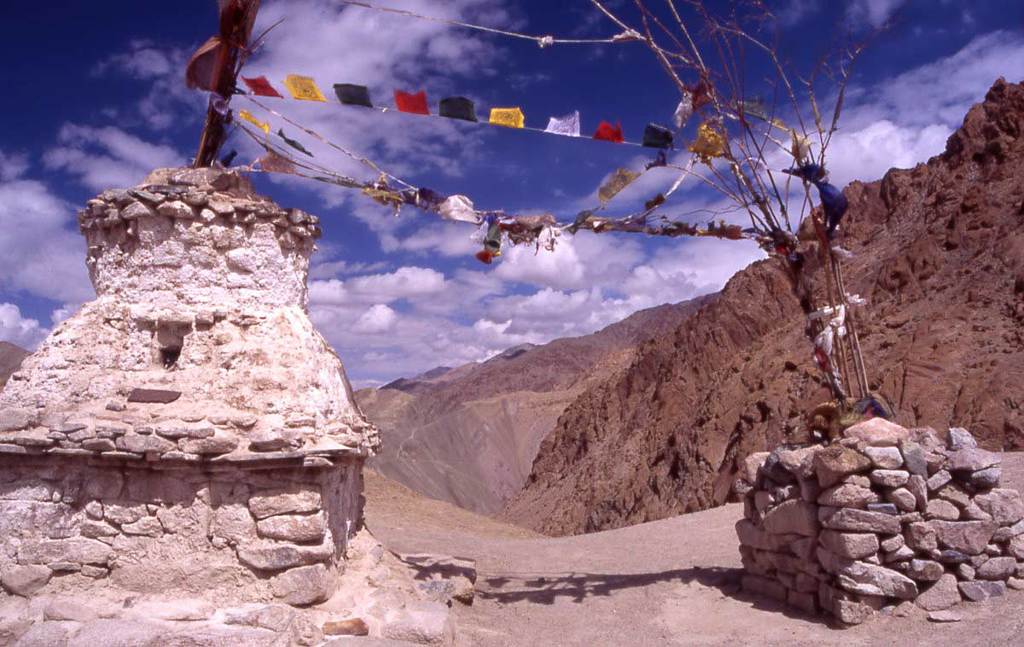 Source: Photo by user Carsten.nebel used under CC BY 3.0

To understand that death is, in fact, a cause for celebration in Bhutan is to understand that the Bhutanese, the majority of whom are Buddhists, do not have the same concept of death as the rest of the world. In Buddhism, death is not considered an end but rather just another step in rebirth. Locals pay homage to their loved ones by erecting prayer flags on the 7th, 14th, 21st, and 49th day after passing. The prayer flags will guide loved ones to their new lives. The bigger celebration happens after the one-year anniversary of passing. During these times, the family will prepare feasts and will be joined by those who pay their respects — neighbors, close friends, and work colleagues — with lots of alcohol, dishes, and sundries. 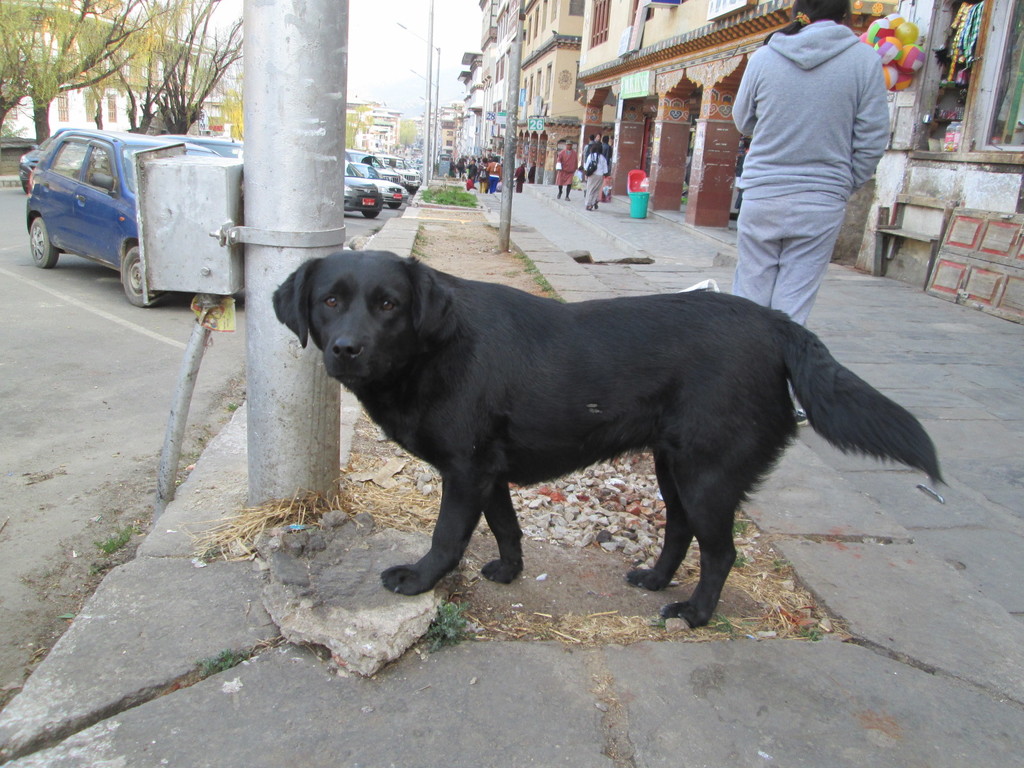 Like the cows in India who are free to roam anywhere, the dogs in Bhutan are equally held in reverence. There are stray dogs everywhere as, for the Bhutanese, dogs are considered the highest animal life form and are the ones most likely to come into human form in the next life. They are also included in a lot of Bhutanese written narratives. Spirits are said to be disguised in animal form, such as in the form of a dog, to somehow challenge the protagonist. Dogs are considered domestic animals or guard animals in Bhutanese culture. In general, the Kingdom of Bhutan doesn’t allow the killing of animals for consumption. And while there are plenty of meat dishes in traditional Bhutanese meals, meat such as pork and chicken are imported from India. Killing a stray dog or fishing from Bhutan’s rivers are crimes punishable by law. Because of this, stray dogs are rampant all over Bhutan, which caused the government to act by neutering dogs, especially in the capital city of Thimphu. They are not exactly coddled animals like those you see in the Western part of the world but rather, they are treated like independent creatures that act autonomously from humans. 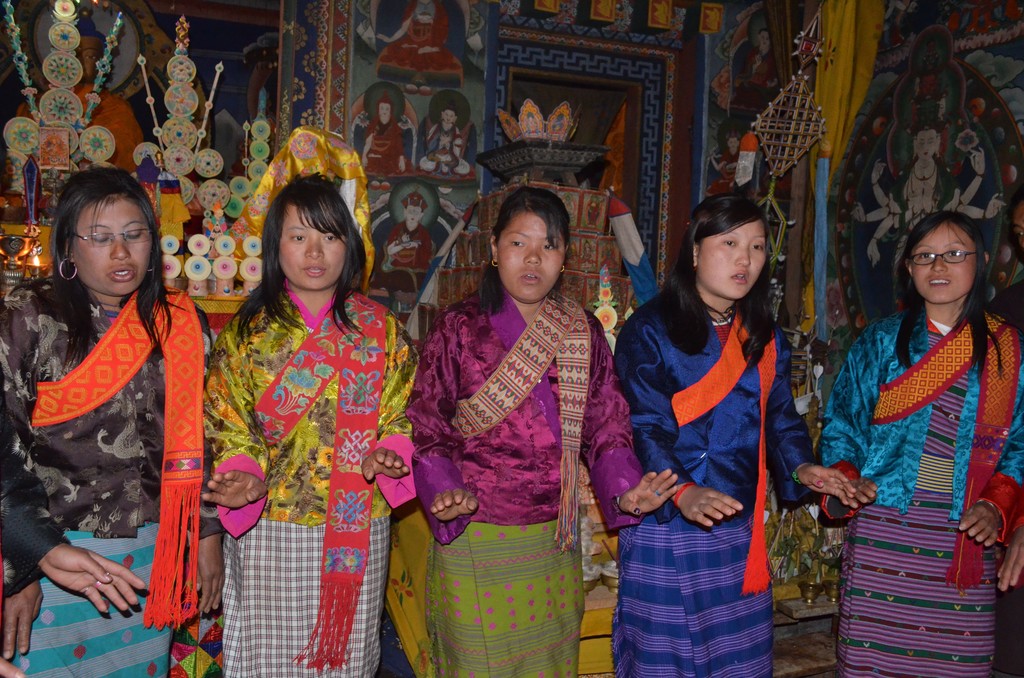 Shamanistic practices in Bhutan vary from region to region, and even surprisingly, from village to village. Additionally shamans are called by different names depending on the region. They are called pamo, pawo, nyeljom, lhapa, bonpo, terdag and many other names. Nyeljoms are what they call local doctors from Western Bhutan. These are women said to be possessed by deities who act as local doctors and use prayers to heal physical ailments. Physical healing, they believe, comes when the imbalance in the body, usually coming from evil or vengeful spirits, are exorcized. The shaman’s role is to act as medium in order to find out what upset the spirit in the first place, and to find a way to appease it through rituals that include dancing and chanting.

Traditions and rituals in Bhutan have been kept alive and intact for thousands of years. Tourism in Bhutan is still regulated strongly by the government. Nevertheless, the lifestyles of many Bhutanese continue to be the same despite an increase in tourism. While modernization is inevitable and is starting to be evident in urban areas, it is nice to know that even young Bhutanese still strive to preserve their unique culture that thrives on tradition.