Romantic Things To Do In Taipei

Anywhere you go together will become a romantic place. However, there’s no discounting that when the place is already romantic in itself, meaning the ambiance is just right, the place is well-lit, and the set-up is intimate, you’ll have more time to concentrate on each other without the distraction of having to prepare the place yourself. This is what makes couples travel such a welcome escape. What will make each place romantic is the fact that it’s also own-able. You wouldn’t want to be sharing a date with a thousand other couples, would you? Whether it’s a normal weekend get together or an extremely special occasion like Valentines or a proposal, Taipei has a lot to offer for traveling couples.

Add these to your destination bucket list when you’re with a loved one. They may not be the usual, touristy offerings, but you can be sure they offer something unique and intimate for traveling lovebirds. 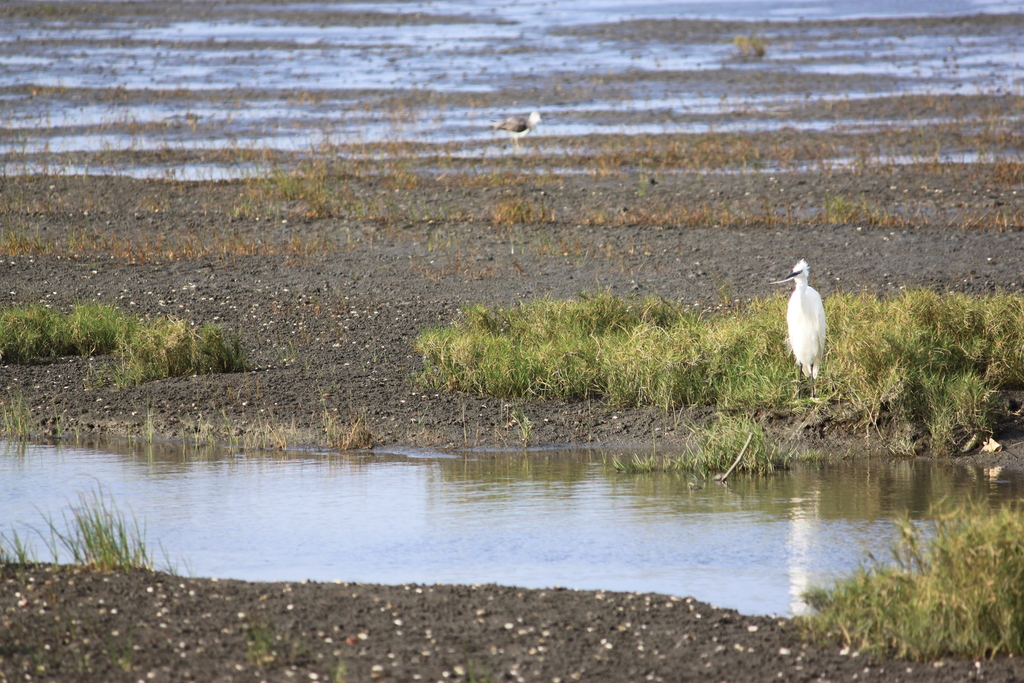 Wugu is one of those unique landscapes that become the perfect setting for a memorable trip with your loved one. In Wugu, fresh water and sea water meet to form a unique body of liquid that’s partly pond, and partly marshland. This unique environment has already attracted a lot of bird life, some migratory, and some local. WuGu Wetland is considered a beautiful mistake. In 1964, the government opened the “Lion Head” pass to help control flood. However, it made the rest of the body of water more prone to saltwater encroachment as well. You can access the wetland through Wugu Wetland Ecological Park, the ecological pond, flood control swamp park, and the riverside park. You can also rent bicycles or play different sports in a good number of them. 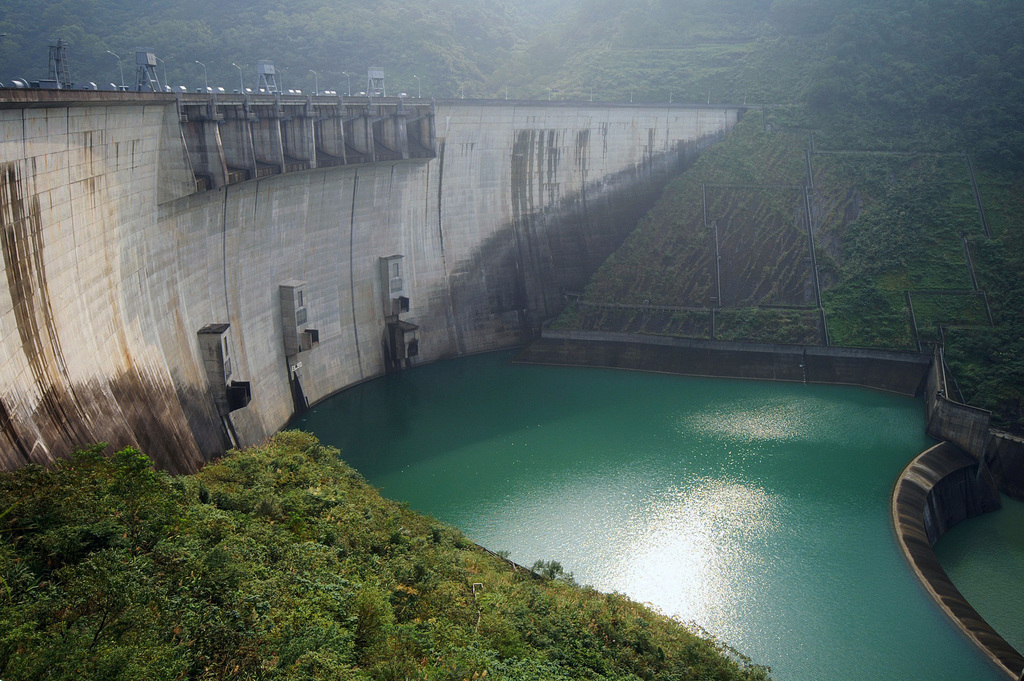 While there are several restricted areas in the dam, you’ll be surprised to know that the breadth and size of the dam is quite visible from Provincial Highway 9. There are several pocket nooks in the area where you can find a few residences and commercial stores selling food and drinks. Follow one of the four routes on the road leading to some tea farms, where you can actually try some tea from the farm to your table, and the reservoir itself and you’ll also find a viewing deck where you can relax and breathe in the fresh air. The reserve itself isn’t much to look at; it’s a series of six tainter gate spillways. However, the wildlife and fauna surrounding it is something to behold. The best part about it, is that the whole area is so wide that you’ll always have enough space to move around. It’s even unlikely sometimes that you’ll bump into people while you’re trekking or riding your motorbike. 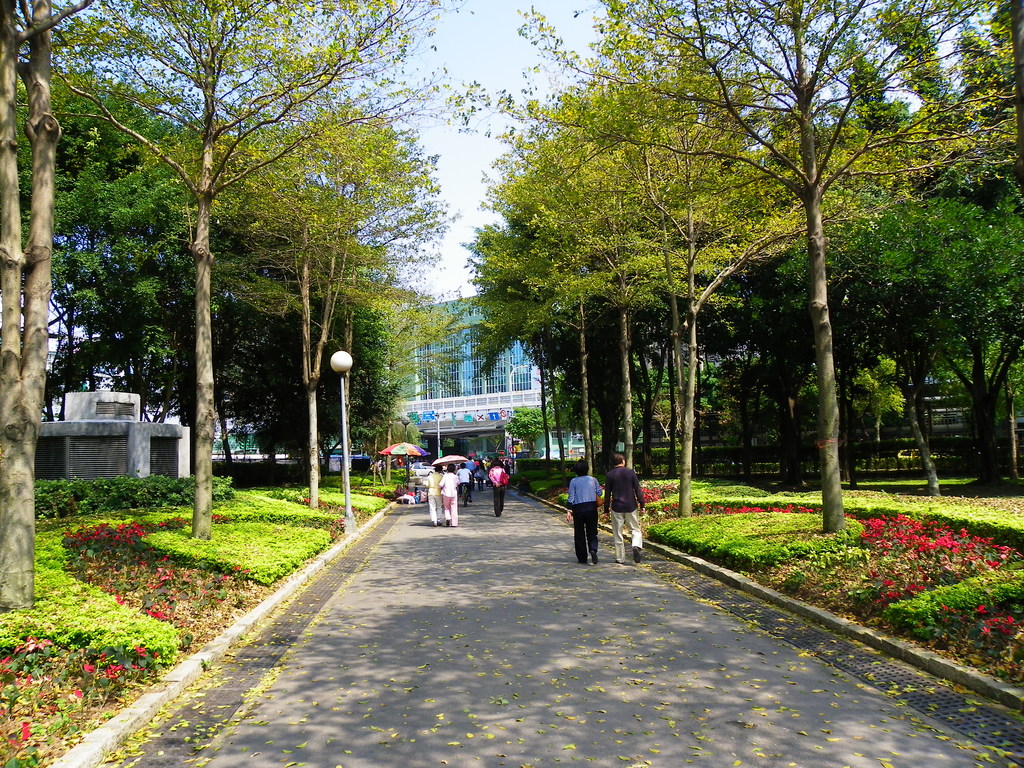 Somewhat meant to replicate the feel of Central Park in New York, Da’an Forest Park is meant to be that accessible escape in the middle of the bustling city of Taipei. It is also known as the “lungs of Taipei.” The park is around 26 hectares (64 acres) of trees and footpaths. In the Northwest part is a pond that invites a variety of birds, fish, and squirrels. It’s virtually empty in the middle of the day except for those taking a leisurely stroll after lunch. If you want to particularly escape a big crowd, make sure you time your visit on a weekday as well, where the only invaders to your privacy are kids rollerblading or playing basketball. In the late afternoons and early evenings, there are the old couple who stay on the benches to play chess or practice their ballroom dancing. There are bikes for rent all over the park as well, and a cafe that serves simple sandwiches. There’s also an amphitheater, which will feature local artists and entertainers if you’re lucky. 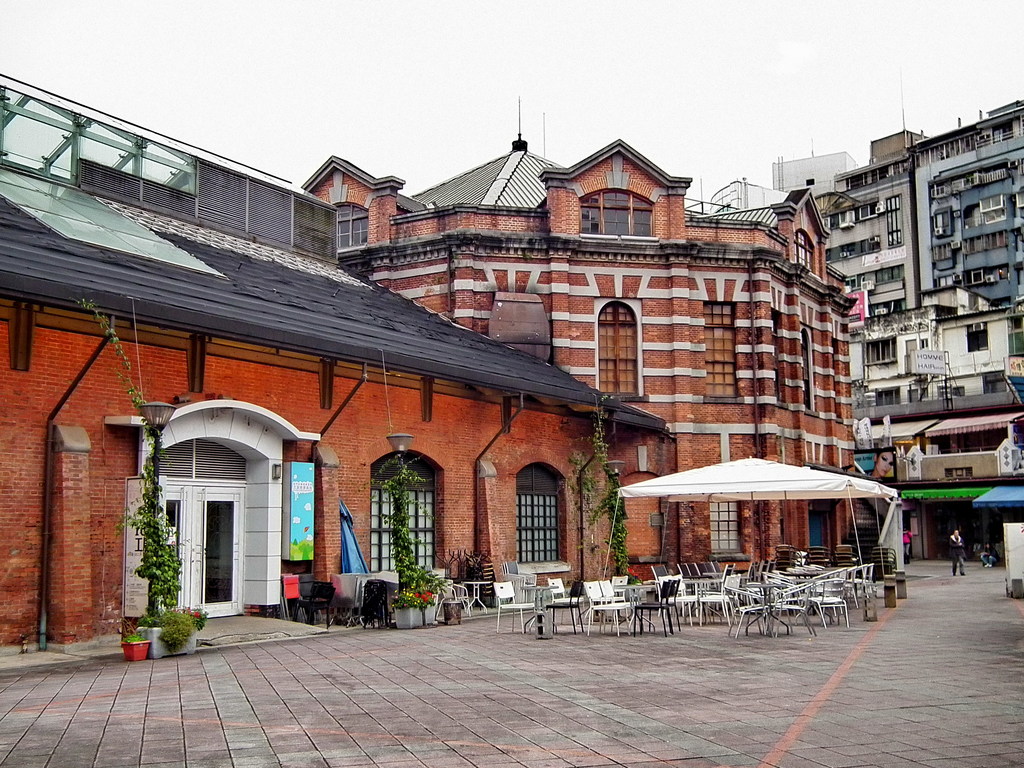 For those who want to go all “Shakespeare in Love,” the Ximending Red House Theatre is the closest homage to the theater and the performance art that it can get. The Red Theatre is especially unique for two reasons. One, its architecture is made from beautiful red tiles and bricks that form a 2-story octagon. Two, it has seen all types of performances since its opening in 1908, when it became a cultural center for cinema, opera, and other creative arts. It wasn’t originally intended to be a theater, though. The building was supposed to be Ximending’s first public market. In 2002, the Paperwindmill Cultural Foundation brought with it a steady drive of the cultural redesign. A shopping area selling the works of local designers, a showroom, and cafe was integrated into the building. The performance stage was also upgraded and fitted with the latest equipment so it won’t just accommodate performances but weddings, intimate dinners, events, and shows as well. 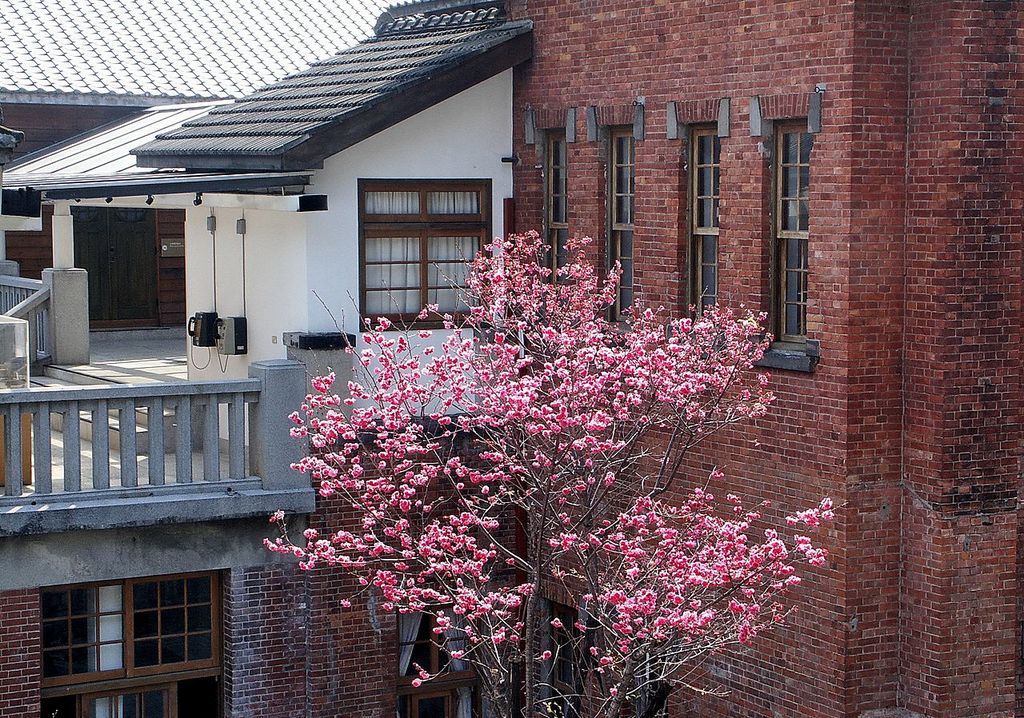 In Beitou, you’ve hit a trifecta of museums. Prior to visiting the Hot Spring itself, you and your partner can check out Taipei Public Library, a charming institutional building with a warm brick exterior. Just beside it is the Ketagalan Culture Center, a museum that focuses on the lives of everyday Taiwanese. Lastly, across from the public library is Beitou’s Hot Spring Museum. Entering the museum is free. Once you enter, you feel like you’ve left Taiwan altogether with the museum’s Victorian architecture. The hot spring was actually built by the Japanese during the early 1900s but it was heavily influenced by British design. Take your shoes off when you enter, as is Japanese custom, and roam through the different rooms including a tatami performance room and the original bath found in the basement. While it doesn’t function as a public bath house anymore, it is beautiful to look at, especially at night. A little further down, you and your partner can also stroll down the Plum Garden, a small museum that focuses on calligraphy.

Taipei may be as populated as most cities, however, look in the right places and you’ll find that there are several spots that are both own-able and intimate; just the perfect setting for you and your loved one to experience something special together.

If you are planning a 3-day trip over to Taipei, check out Iwandered’s curated Taipei itinerary, promising a timeline of fun interspaced with tips on where to get the best food and attractions.