Things to do tours and activities islands Costa Rica

Sandwiched between Panama and Nicaragua in Central America, Costa Rica is a beautiful lush country with tropical forests that are truly out of this world. Its name, literally meaning “rich coast,” comes from the Spanish as they were the first Europeans to conquer the land and colonize it in the 1600s. The nation is also one of the greenest in the world—it was named one of the most environmentally sustainable countries in the world twice. Ecotourism is big in Costa Rica, with many people coming to see its diverse national parks and to bask in the sunny weather. Although the country is small, there is a lot to see. There are also beachfront hotels and beach resorts available. If you’re planning to get out of the cities or resorts, here are the top islands in Costa Rica that you must explore.

Although it is technically abandoned, Isla Tortuga (or Turtle Island) is anything but devoid of life. The island is a short boat ride away from the mainland and is full of adventures. Explore the forest and ride zip-lines through the canopy or simply hang out on the spectacular sandy beaches. The island is also known for scuba diving as it has some pretty calm waters and a host of interesting sea life to observe. Caño Island lies just off the Osa Peninsula and is home to one of the country’s biggest biological reserves. Part of the island is dedicated to the national park and animal reserve, but there is a very important historic element to the place as well. The island is home to a large number of mysterious stone spheres that are perfectly rounded and clearly carved by someone. No one is really sure what they mean or where they came from. 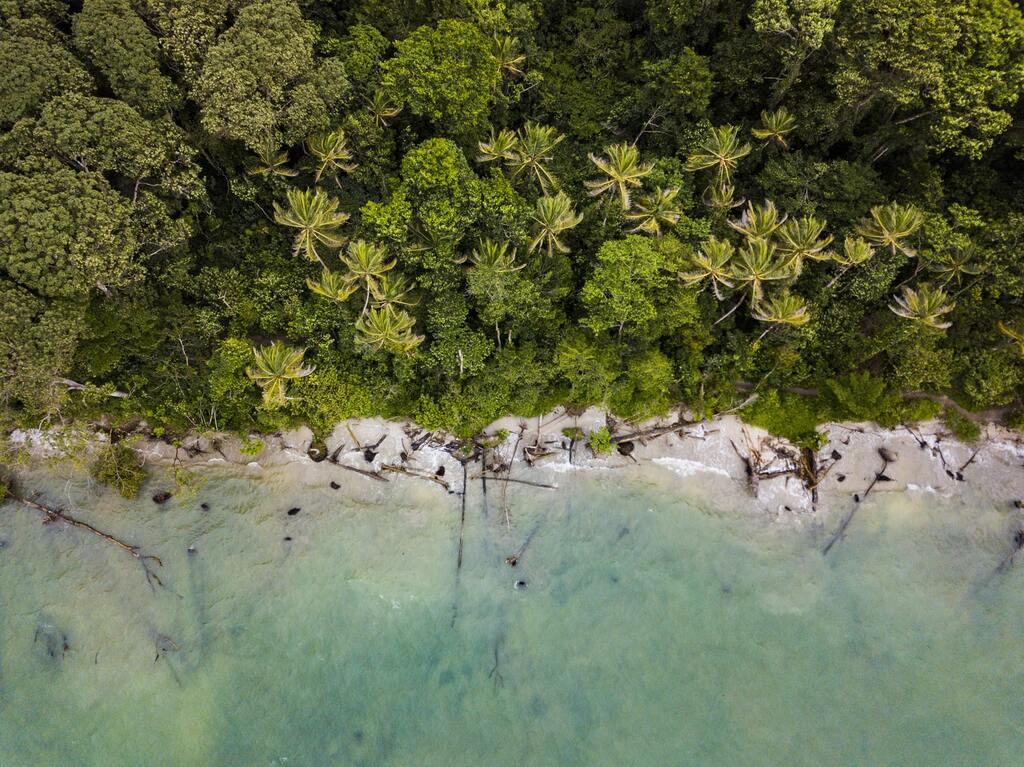 Technically these islands are an archipelago made up of small islands. Santa Catalina Islands are a divers’ paradise. The islands are known to host some of the best areas for observing marine life as just about everything here is untouched—from the islands themselves to the crystal-clear blue waters that surround them. For those that would like to not dive in the water, bird-watching is also a popular activity ‘round these parts. Cocos Island is an interesting place to visit and one for the adventurous out there. The island is considered the southernmost point in North America, and although it is not home to any permanent residents, it is considered a national park and has a few park rangers living here. Experienced scuba divers take advantage of this spot for its pristine waters. The water is deeper than around some other Costa Rican islands, allowing divers to see things like sharks, dolphins, and rays swimming not too far from the shores. The island is also home to pirate legends, and there are several stories pertaining to hidden treasures. Most people who tried though came up empty-handed. However, there is one man named August Gissler who had some success in finding lost gold coins! Islas Murciélagos (or Bat Island) is a collection of rocky little islands near Catalina Island. A known destination for fishing and scuba diving, this area is very popular among tourists looking to swim with sharks and dolphins. The islands are uninhabited, so make sure to pack what you need before you hop on a boat. There is a ton of diverse marine life around here, and it is part of Santa Rosa National Park. If you’re looking for a little mystery and adventure, then definitely check out San Lucas Island. The island was once home to a tribe of indigenous people, with artifacts and archaeological sites still present. However, its history is mostly about the fact that it was once home to a notorious penal colony. From 1873 to 1991, the island was where Costa Rica’s most dangerous criminals were sent, and anyone sentenced here would expect to be tortured and live a short life. The place is now a museum and heritage site that people can visit. Source: Photo by user William Warby used under CC BY 2.0

Uvita Island is a small uninhabited island that while unassuming has played an important part in world history. Located on the Caribbean side of the country, Uvita Island was once visited by Christopher Columbus. He anchored his ships here in 1502 as part of his final voyage to the Americas. He spent two weeks on the island during which he named it La Huerta and made contact with the natives. The only structure on this place is a dock for boats, and it remains a popular area for fishing. 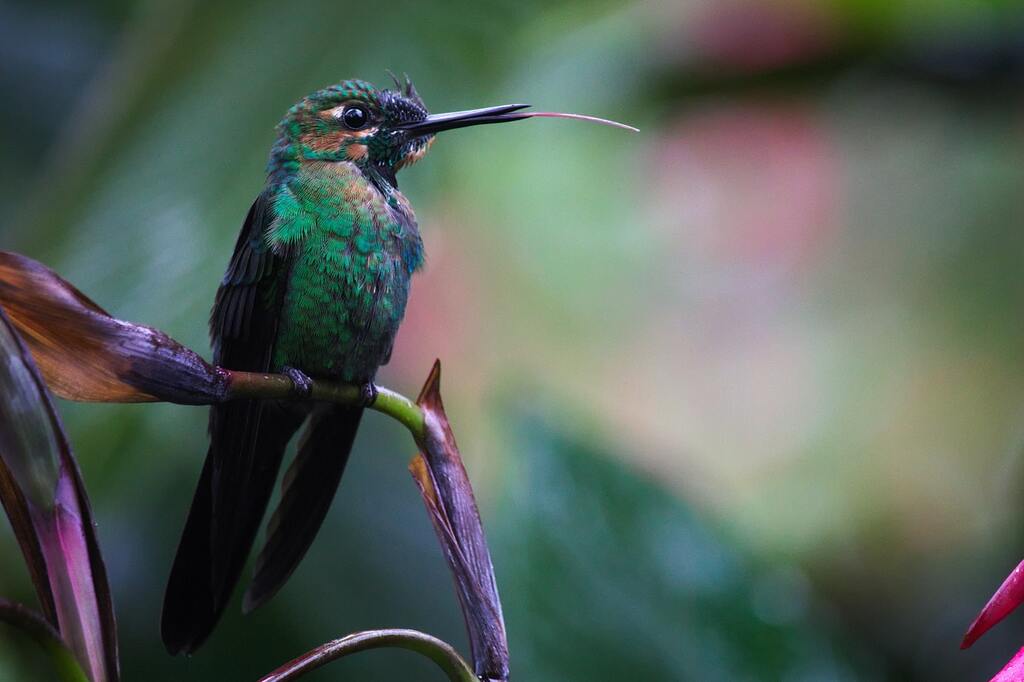 Isla Pájaros is tiny, but what it lacks in space, it makes up for in biodiversity. The island is difficult to walk around on as there are no paths or streets—there’s barely a spot to dock your boat even. Indeed this place is an unspoiled natural paradise with tons of animals and plants living here untouched by humanity. The circumference of the island can be explored during low tide, and bird-watching can be done from a boat. 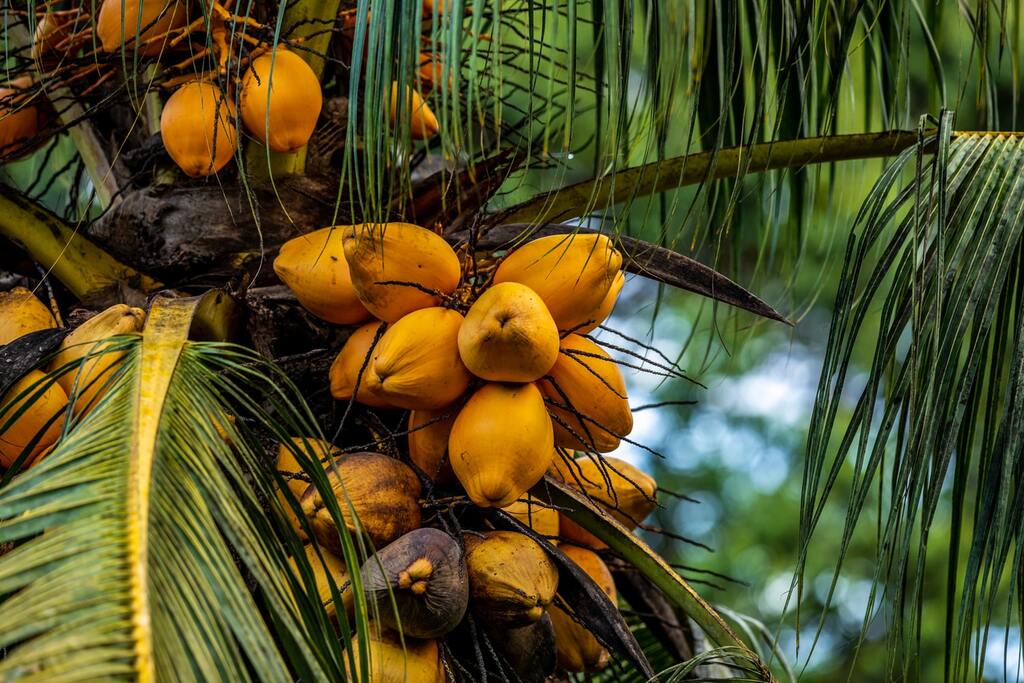 Chira Island is one of Costa Rica’s biggest islands, with about 3,000 people living here. Mainly life is slow with most locals being involved in the fishing business or agriculture. The area has a huge tropical dry forest, which is said to be the most biodiverse probably in the entirety of Central America. Every year in June and July, the island hosts bike and running races that bring in both tourists and locals.

Cabuya Island is a small fishing village off the main coast, but it is slowly becoming more and more popular as a destination for ecotourism and wellness retreats. Located just a few miles outside the city of Montezuma and the touristy Santa Teresa Cabuya Island, it is popular among hikers, climbers, and mountain bikers as well as surfers and yoga enthusiasts. Interestingly enough, the island is home to an ancient burial ground, and during low tide, you can just walk to it.

See all of Costa Rica

There is so much beauty and a plethora of natural wonders in the entire country of Costa Rica. With beautiful beaches, pristine blue waters, and breathtaking waterfalls, the small nation is absolutely gorgeous everywhere you look. There are also a plethora of great huts and glamping spots available. Take a dive in its waters and wander through its humble little islands and experience Mother Nature at its finest.

Explore Costa Rica
Good things are meant to be shared!