Top 10 Things Liverpool Is Famous For

Located in Merseyside, England, Liverpool nestles at the spot where the River Mersey meets the Irish Sea. The city was a major trade port from the 18th to the 20th centuries. Its main claim to fame is that Liverpool is the hometown of the rock group, The Beatles. However, the city has many other attractions, including its waterfront with ferry trips, its iconic architecture, the Liverpool Cathedral, the city’s museum, and the famous Royal Albert Dock. Sports fans appreciate that the city is home to the Liverpool Football Club, a team that competes in the Premier League. Read on for more information on the top things Liverpool is famous for.

If you’re planning to stay for a few days, the city offers a wide range of accommodations like houseboats and boutique hotels.

When visiting the hometown of The Beatles, people should definitely delve into a bit of the legendary group’s history. While there are a number of attractions relating to the Fab Four, including the famous Cavern Club and Paul McCartney’s childhood home, the Beatles Story exhibition comes up tops. The exhibition is spread over two locations and offers information about the band and its impact on the history of music. Along the way, view rare photos, memorabilia, and interactive exhibits while listening to an audio guide narrated by John Lennon’s sister. A shuttle service between the two sites is included in the price. 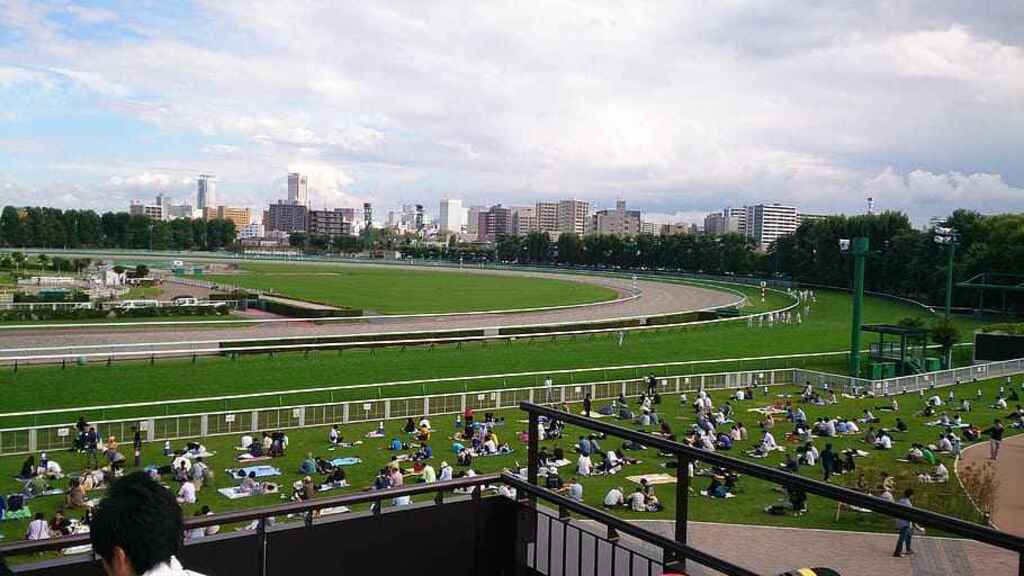 Steps from the iconic waterfront, Castle Street used to be known for banking. However, in recent years, the street has become a food mecca in the city. A full range of international and local cuisines can be enjoyed including Spanish tapas, pizza and other Italian specialties, Korean dishes, Brazilian barbeque, vegetarian and vegan options, and tasty fast food. Visitors can enjoy a drink at a variety of pubs, wine bars, and cocktail bars in the street. 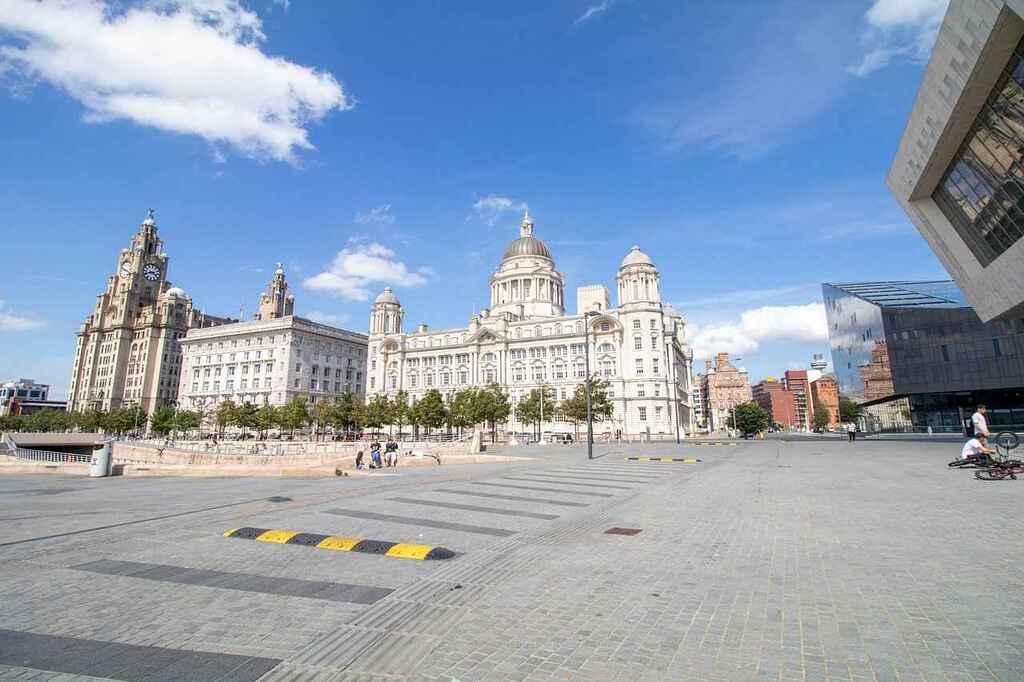 Pier Head was formerly a railway station located on the Liverpool Overhead Railway. It was opened in March 1893 and stands close to the Mersey Ferry landing stage. It is also adjacent to the Royal Liver Building, mentioned above. Together with the Three Graces, Pier Head forms part of the iconic skyline of Liverpool. The Three Graces were constructed as symbols of Liverpool’s international prestige. Liverpool Waterfront is a UNESCO Heritage Site and offers everything many attractions in an iconic setting. Walk along the lovely riverside or stop by The Beatles Story along the way. Among the magnificent architecture along the waterfront is the Liver Building, the Tate Liverpool art gallery, the Open Eye Gallery photographic gallery, International Slavery Museum, and the Merseytime Maritime Building. 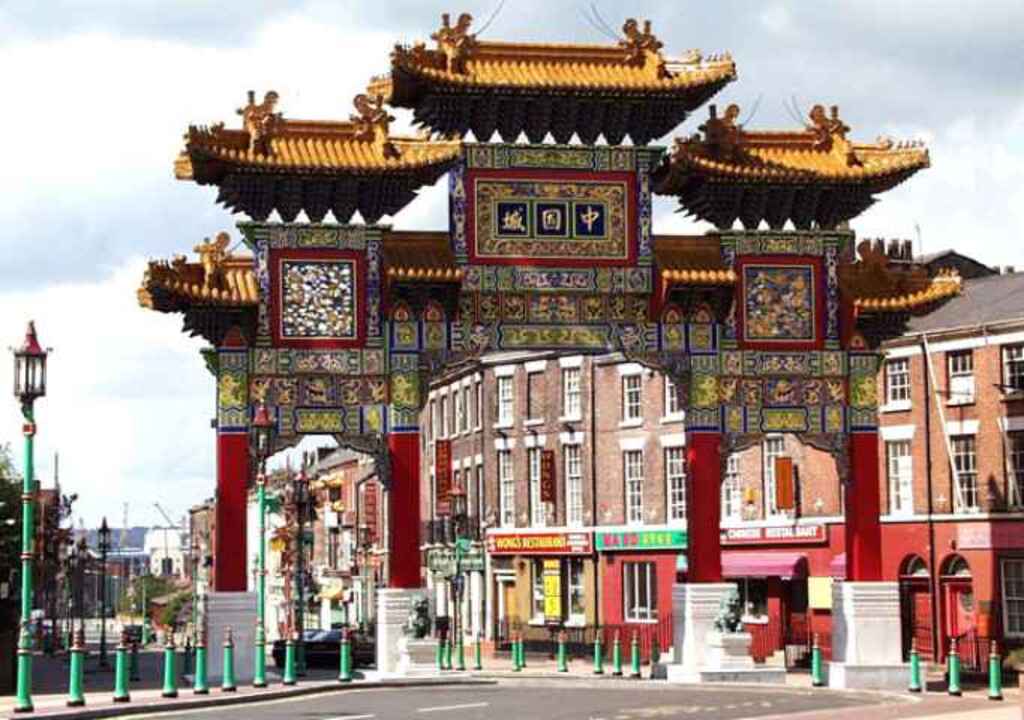 Due to its multi-cultural nature, Liverpool has many Chinese residents. Liverpool Chinatown was the first of its kind to be established in Europe. Currently, there are approximately 10,000 Chinese residents in the city. This area of the city has a number of excellent Chinese restaurants and takeaways, as well as grocery shops and supermarkets selling Chinese produce. You’ll find that Chinese culture has been well-maintained by the residents of this area. Due to Liverpool’s history as a port city, its population is culturally diverse. The city is home to the oldest black community in the UK, dating from around 1730. Many of these early settlers were children of traders, freed slaves, or seamen. The city also has the oldest Chinese community in Europe, living in Chinatown, mentioned above. They first arrived as seamen in the city in the 19th century. Liverpool also boasts a large Irish and Welsh population. Many Irish moved here during the famine between 1845 to 1852 and many later left for the USA. Among the other nationalities represented in Liverpool are Latin American, Indian, African-Caribbean, Malaysian, Somali, Ghanaian, and Yemeni. Liverpool is a major seaport in northwestern England and is at the heart of Merseyside in the county of Lancashire. The city sits on the north shore of the Mersey estuary, close to the Irish Sea. Due to its position, Liverpool became a major trading port with the world. The docklands of the city and a number of historic areas have collectively been designated a UNESCO World Heritage Site. When visiting Liverpool, football fans naturally head to Anfield Stadium to catch the latest game. However, while visiting, they can also see the Liverpool FC Story and Steven Gerrard Collection, home to Liverpool Football Club’s awards and memorabilia. A multimedia handset is given to each visitor, on which they can enjoy a personalized commentary by Phil Thompson. In the commentary, Thompson shares his experience as a football fan, player, captain, assistant manager, and finally, manager of the top football club. Learn about the history of Liverpool FC with exhibits relating to the team, as well as interactive activities on the handset. Gaze in awe at the Steven Gerrard Collection, where the former captain donated personal football memorabilia, including Liverpool FC shirts and awards. After the tour, visitors can enjoy a drink at Boot Room Sports Café, with more memorabilia displayed.

Experience a visit to the historic city of Liverpool

While most people in the world think of the rock group The Beatles when they think of Liverpool, this iconic and historic city is so much more. Enjoy its architecture, culture, cuisine, art and music while learning about the top things Liverpool is famous for. Don’t forget to check out the best Sunday roast and street food as well!