An eastern European country, Moldova is one beautiful place with lots of influences because of its location in the map; it is strategically located between the route to Asia and Europe, giving you a taste of both worlds. It features diverse topography including forests, rocky hills, and vineyards. If you’re into wineries and cellars, you better visit the towns of Nistreana and Codru and sip some red wines and visit the largest wine cellar in the world. In case it is art that brought you here, you’ll love the Soviet-style architecture. Also, you’ll be amazed at their National Museum of History, which has an expansive collection of art and ethnographic, which reflect their cultural links to Romania. If you’re done with the sightseeing and wondering about the traditional food in Moldova, then you have come to the right place. Here, you’ll discover a list of the best Moldovan traditional food that you shouldn’t miss when you visit. During the old times Mamaliga, one of the traditional food in Moldova, was only eaten by the poor. But, as time evolved, this cornbread version became so popular that it started being offered even in fine dining and high-end restaurants. It is so easy to make that you can even have it at home. Its primary ingredient includes cornmeal, water, and salt, and can be prepared in two ways, soft or thick. It is better paired with Brinza, fresh fish, sour cream, and garlic with onions, so you could have a taste of true Moldovan cuisine. Another exquisite traditional food in Moldova is the Racituri, a clear jelly made of frozen meat of pork, specifically from ears, feet, and pork heads. It is often served during Christmas in Moldova. This is very popular among the locals as well as the foreigners for its savoury flavours and exquisite taste like no other. Make sure to have a taste of this delicacy before leaving for a complete experience of the country. Ciorba, which is a popular dish in Romania, is one of the traditional foods in Moldova. The name Ciorba comes from the Turkish corba, a general Romanian word, which is used to describe a sour soup with vegetables and meat. This sour soup usually consists of a large variety of sour ingredients like lemon, bors, sauerkraut juice, and more. Often, it is served with Lovage, to add more flavours to the dish. Another good thing about this traditional food is it has health benefits. When the soup is served hot, it is good for digestion, and effective against cold. There are numerous variations of cheese, which includes cheddar, mozzarella, feta, brie, parmesan, and more, but in Moldova it is Brinza. It is a salty, homemade cheese that is considered one of the traditional foods in the country. It is often used in dishes like Mamaliga and Placinta. Make sure to have a taste of this cheese before leaving town. Also, you can buy this as a token for your friends back home, so they’ll also get a taste of Moldova. Chiftele is Moldova’s version of meatballs. It is small, flat, and made of all kinds of meat, including pork and beef, which the most popular combination, and chicken, for a healthier option. It also has other ingredients that include pepper, parsley, garlic, minced onion, a piece of bread, and egg. It is greatly enjoyed by the locals and often served as an appetizer. Make sure to try this flat version of meatballs, when you’re in Moldova, you’ll surely have a happy tummy after the first bite. Popular around East Europe and has lots of varieties, Sarmale is one of the traditional food in Moldova that has been in the country for centuries. It is a delicacy made of rice, minced meat, and vegetable like carrots and pepper, which is rolled in the cabbage leaves. It is then served together with soup. The cooking process of this dish is quite long and may take a few hours to prepare, but, we can assure you that it’s worth the wait. Also, in Moldova, it is served with a sour cream dip for a more tasteful experience.

One of the traditional dishes you’ll love in Moldova is Zeama. It is a chicken broth based soup with noodles and numerous kinds of vegetables like potatoes, onions, carrots, and more. It also differs in every region in Moldova, but it has that same extraordinary taste. It is an all-year-kind of meal that is a perfect main dish for it is light and combines many flavours that go well together. Moreover, Zeama is best served with bread and sour cream. Make sure to have a taste of this unique dish before heading out of the country. Pasca is a traditional Moldova dish that is part of the Orthodox Christian tradition and which is often served during Easter. Making this pastry in Moldova has rules. First, the woman who would bake must be someone who is pure in body and spirit; second, it should be made in a warm kitchen where there is peace; third, it must be round as the sun, and so on. It features braided leavened doughs. Pasca’s main ingredients is the cozonac dough, which is stuffed with cream, cheese, and nuts. It is a delightful, beautiful dish that you shouldn’t miss while in the country. If you’re into bread and pastries, you shouldn’t miss having a taste of Cozonac. This traditional Moldovan food is a dessert that is often served during significant holidays in the country, including Christmas, Easter, New Year’s day, and more. It is a sweet, leavened bread made of milk, yeast, eggs, sugar, butter, and other ingredients such as nuts, dried fruits, and more. Make sure to taste this festive dish for you to have a grasp of the culture and tradition of the place. You’ll surely love this dish and maybe bring some back home. This traditional Moldovan food is an on-the-go dish and is widely available throughout the country. Placinta is fried bread with different kinds of filling that depends on the season. During winter, the popular filling is pumpkin, and in summer, you’ll surely have a taste of cherry-filled Placinta. This dish also goes well with lots of side dishes, including Brinza, potatoes, and fruits. If you want to taste the best Placinta in Moldova, you better visit the villages and buy from the locals, because they make this bread the traditional way and with the right amount of filling. 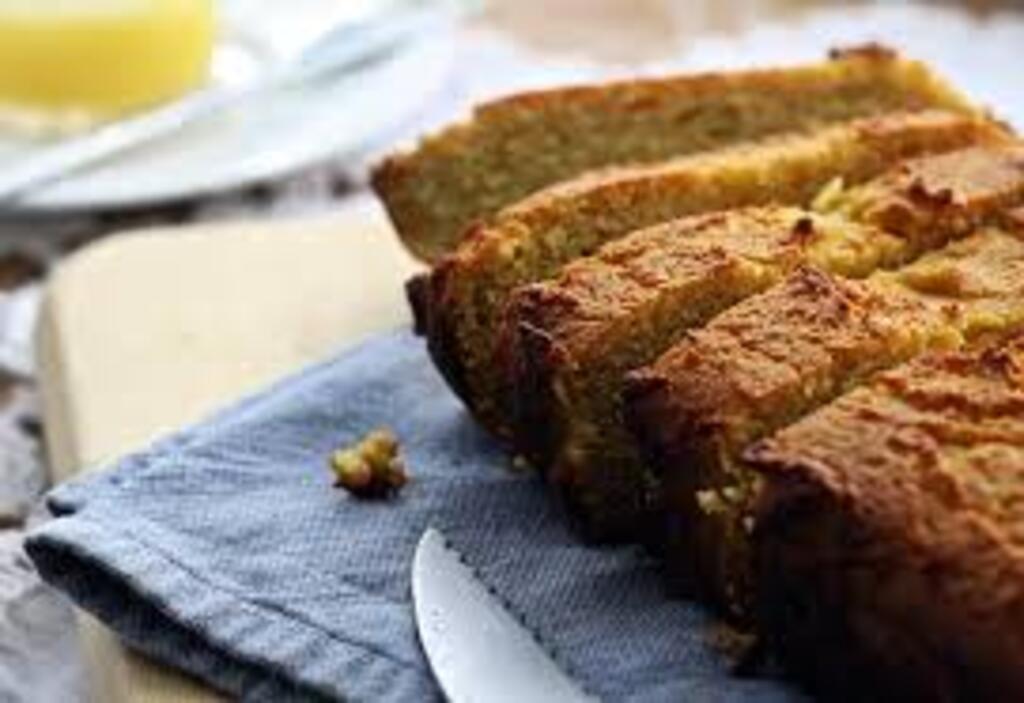 Moldova is such a beautiful place heavily influenced by the cultures and tradition of its neighbouring countries. Make sure to explore its wineries, natural wonders, culture, and arts, during your visit. In case you’re craving for something new and unique, why not try Moldova’s traditional food and get to know the country more and its culture too.