New York, or Manhattan, is easily the most populated city in the United States. It’s a melting pot of various cultures and cuisines. Some of the residents emigrated from their own countries decades ago and have made this city their home. As a result, New York is responsible for many of the Americanized cuisines, most popularly the New York pizza. It’s also a very expensive city and thus has as many fine-dining restaurants as delicious street food options. Maybe you feel like being one of the elite upper east siders like the ones you see on Gossip Girl. Or perhaps fine dining is part of your usual routine, but you’re new in town and don’t know where to go? If that’s the case then, we’ve got you covered. Here is a list of the best fine dining restaurants in New York City! 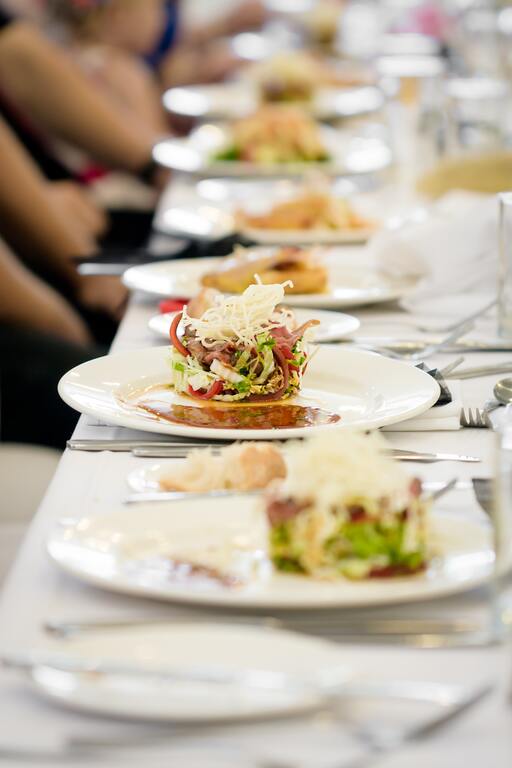 Eleven Madison Park is located at the base of an Art Deco building that overlooks Madison Square Par. This three-Michelin-star restaurant started in 1988 and quickly became one of the most popular restaurants for fine dining in the city and the world. It was rated one of World’s 50 Best Restaurants and was given four stars by the New York Times. They provide an 8- to 10-course menu and are quite popular for their cocktails and extensive wine selection. This French Seafood restaurant may have started in New York in 1986, but had its origins in Paris in 1972 where it earned its three Michelin stars. Once it was brought to New York, it quickly gained popularity and was ranked amongst the best. It’s not just well known for its food, however, it has also received accolades for its design. Interestingly, the chefs make dishes that are not commonly used in French cuisine like the geoduck and make it one of their own. Their sauces are meticulously made to ensure that they supplement the dish and do not overload the senses. The idea behind The NoMad Restaurant was ‘old school meets new.’ The chefs drew inspiration from their time spent in California and New York, and Switzerland and wanted to curate a menu that was considered approachable, yet refined. It has been rated one of the best places to drink wine in New York City and is quite popular as a brunch place. One of its key features is the excellent wait staff who know the menu inside and out and provide suggestions on how to pair wine with dishes. Per Se was started by Thomas Keller in 2004. Guests have the opportunity to look out onto Central Park and Columbus Circle as they dine. They feature a nine-course tasting menu as well as a nine-course vegetable menu. They also have an extensive wine list that has more than 2000 bottles and has drawn accolades. The wines comprise of both well-known bottles as well as those made from smaller producers. They pride themselves in using the best ingredients Momofuku Ko is just one amongst many fine-dining restaurants founded by award-winning chef David Chang. It focuses on the art of Japanese kaiseki, which is a traditional multicourse menu and presentation skills that are similar in concept to the western idea of fine dining. They have a multi-course tasting menu that spans 12 to 15 courses. If that weren’t enough, they change the menu every day to ensure that things are always interesting. Their bar menu serves are research and testing ideas for future courses. A plus is that guests can bring their own wine (corkage fee will be applied). They also use gift cards that can be used in New York, Washington and LA.

Built with the grandeur of neoclassic architecture, this high-end dining restaurant is located at the former Mayfair Hotel on Park Avenue. It was founded in 1993 by one of the most respected French Chefs in New York – Daniel Boulud. It is considered by many as the best place for special occasions it has a great ambience. In addition to their multicourse tasting menu, guests can choose to eat in view of the kitchen at the Skybox. This allows them to see into the kitchen and admire the work that it takes to produce the dishes. Located at the Museum of Modern Art, this fine dining restaurant has three main features. The first being a bar that features an a la carte menu for a quick grab, delight, and go. The second is The Modern itself, which overlooks the Abby Aldrich Rockefeller Sculpture Garden and the third is Chef’s Dinner Table – which features a multi-course tasting menu while checking out the kitchen (limited to four guests only.) Lunch can either be prepared as a three-course or six-course menu and is provided by the attentive and caring staff. Guests can choose to reserve a table up to 28 days in advance.

Jean Goerges has founded quite a staggering number of three- to four-star restaurants around the world. He started his namesake in New York in 1997 and focuses on preparing a mix of what he knows best – French, American and Asian culture. His travels and time abroad in these countries have inspired him to create meals that are considered risky but impactful. It offers a three-course and six-course tasting menu which change frequently to ensure that there’s a unique experience every time you enter the restaurant.

Fine and Rare prides itself on exactly that – a collection of the finest and the rarest spirits from around the world. This ensures that they make cocktail drinking a pleasant experience in and of itself. They also make sure that they have the standard drinks as well, like the vodka soda, in addition to the more unique spirits. Guests can lounge in the Art Deco-style interior while taking in the live jazz music that plays every single night.

Started by Daniel Rose, Le Coucou has the ultimate Parisian vibes. It features tall, full windows with stunning chandeliers illuminating the whitewashed brick tiles. They serve a four-course meal, that has been described by many a patron as out of this world. French guests have declared that this is the best place to have authentic French cuisine in all of New York. They’re quite praised for their dynamic sauces that have guests licking every drop off the spoon.

Enjoy New York and its cuisine

If you’re in town for the sights or for the food, you’re sure to have your fill of fun. What do you think about these fine dining restaurants in the city! Which one are you going to try when in New York City? 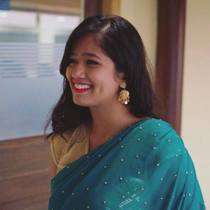