Exciting Things To Do In Taipei At Night

Because Taipei just happens to be the center of government, finance, and culture, it follows that there are so many interesting things that you’ll surely come across when you visit. Although, both locals and travelers will attest that Taipei is quite different when you visit it in the day, compared to at night. It’s uncontested that Taipei has one of the densest number of restaurants and night markets in Asia, and most of them are full even on weekdays. This is a testament that Taipei really has a thriving nightlife, with most young people surging towards the different sites to hang out and eat at by the end of the day. The whole scene is a bit more relaxed than it is in the daytime, and if you want to see a different side of Taipei and the Taiwanese, here are a couple of sites that you should visit the first time you’re exploring Taipei at night.

1. Go on a scenic walk at Rainbow Bridge 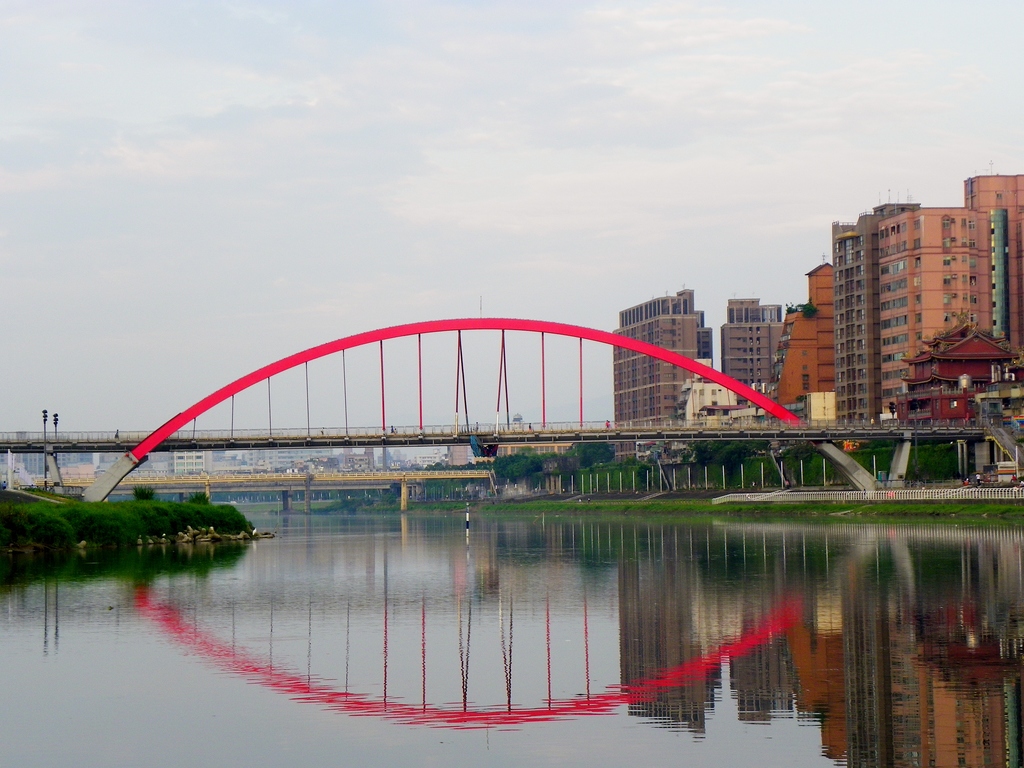 By day, the 167-meter (548-foot) long pedestrian bridge that connects the districts of Neihu and Songshan may look just like any ordinary bridge, except for the S-shaped distinction of its structure. It’s a convenient walkway for locals who need not go all the way around just to cross to the Raohe Market or Songshan Railway Station from Xinming Road. However, it’s at night when this bridge truly comes alive, illuminating the water below it with rainbow colors, that give this bridge the prestige of being the most colorful bridge in the world. A lot of amateur photographers and travelers come to visit this bridge for this reason. It also attracts a crowd of young couples who like to take leisurely strolls along it in the evenings. 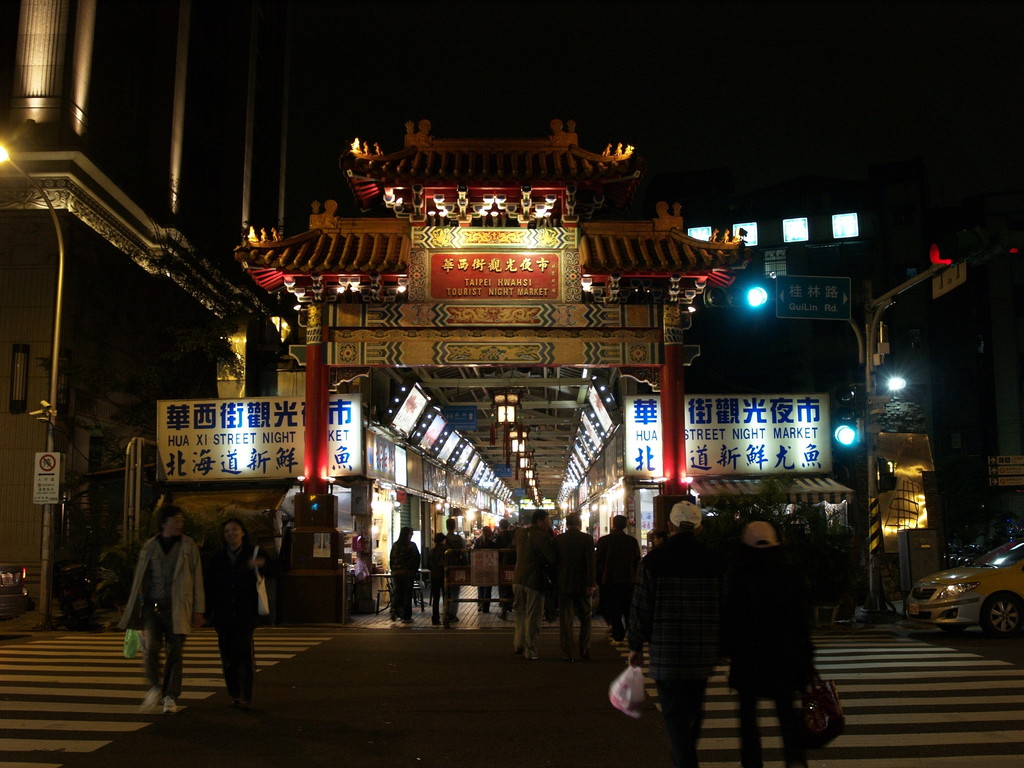 Hua Xi Night Market is known by another name: Snake Alley. In certain parts of this collection of stalls, you can have snake soup cooked right in front of you, starting from the skinning of the snake down to the cooking. It may even have the largest collection of snake-selling stalls in Taiwan, from those selling live ones to those selling wine and medicine. Hua Xi also has the distinction of being the first tourist night market in Taiwan. It used to be just a side trip for those visiting Longshan Temple but it has since moved out of the temple’s shadow and has developed a name of its own. There’s an eclectic mix of goods such as Chinese massage parlors, boutiques selling cheap and high-end clothing, as well as fortunetellers. The hustle, of course, is best seen at night but you can also visit the market in the morning.

3. Walk around the National Theatre and Concert Hall 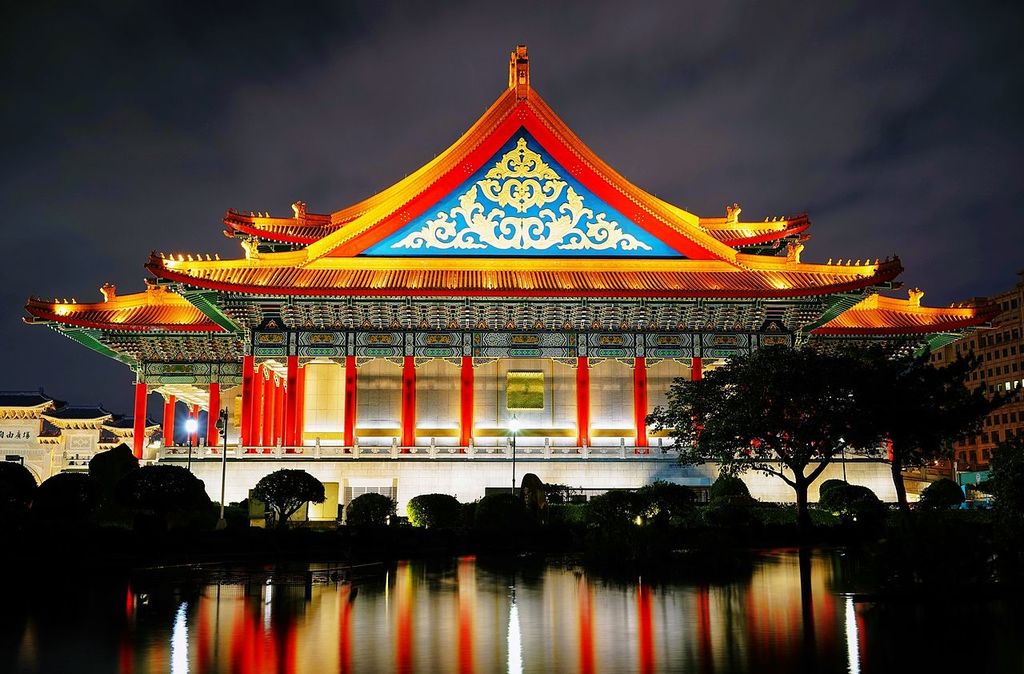 Source: Photo by user Luke Ma used under CC BY 2.0

These two buildings are a magnanimous site to behold, especially at night when seen on street level in the large garden and courtyard it shares with the Chiang Kai-Shek Memorial. Completed in 1987, parts of it now are undergoing renovation and construction. The theater and hall are usually where large concerts are held. The theater has been host to a lot of local and foreign performances, ranging from Taiwanese opera to Shakespearean drama, down to Western Jazz concerts and Latin dances. Unless there’s a concert or a festival that extends the operating hours of these two venues, both are usually closed in the evening. However, you can still go around the grounds, and If you’re lucky, you might even be able to catch an outdoor exhibit or the annual Taipei Lantern Festival.

4. Have tea in Maokong 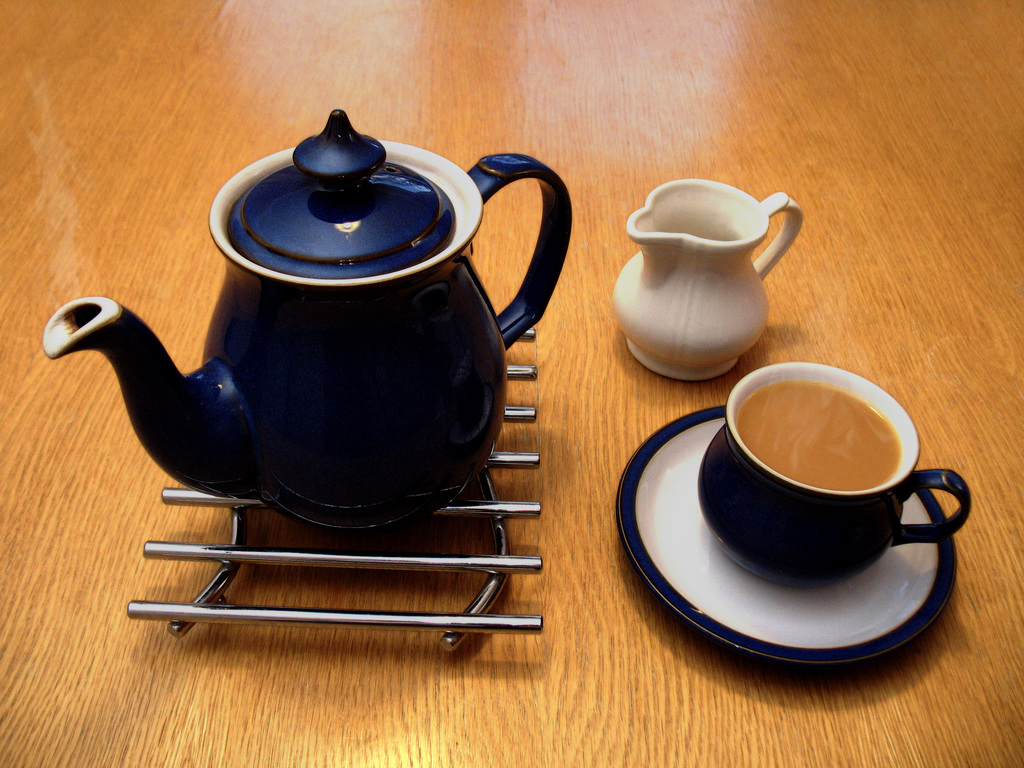 For those who want an authentic tea experience in Taiwan along with a scenic view of the city, going to Maokong for tea tasting and dinner is a great way to unwind at the end of the day. Maokong is a small village in the mountains of Taiwan. The best part about it is you’ll have to use the Maokong Gondola from their terminal near the Taipei Zoo to get there. The gondola is a crystal cable car, which provides a 360 degree view of the mountaintops of Taiwan, as well as its distant cityscape. The tea varieties in Maokong come from its earliest settlers from the Chinese Fujian province. There are two dominant varieties in the area: oolong and tieguanyin. You can hike up the many available trails if you have the time, but if you don’t, just go straight to the most prominent tea plantation and tea house rolled into one, Liujixiang. Other tea houses include Maokong Songyuan Teahouse, Yao Yue Teahouse, and Longya Tea House.

5. Rent a bike to go around Ximending 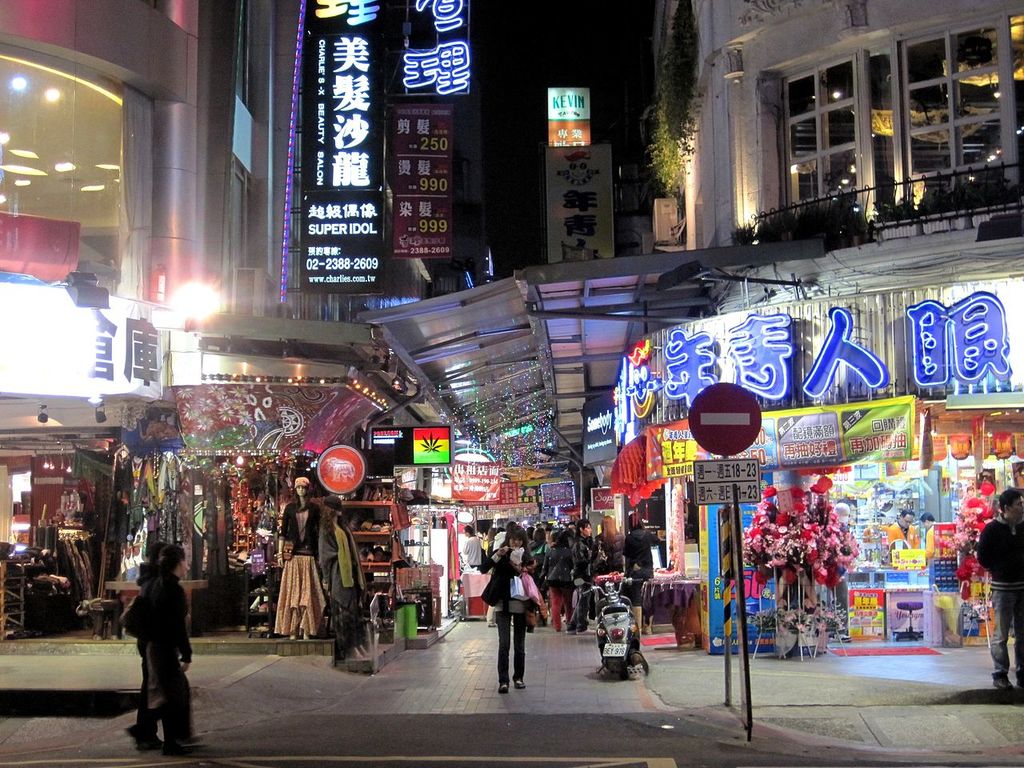 Source: Photo by user Multivariable used under CC BY 3.0

Taipei is perhaps one of the most bike-friendly cities in Asia. You’ll find that there are several YouBike hubs near the train stations. These yellow and orange units are easy to access and you can just use your EasyCards or credit cards to pay. Ximending is found in the west of Taipei. Like the rest of Taipei, it’s quite bike-friendly. The nearest river to it is Tamsui, and it has a riverside park with its own bike lane. If you just follow this route, you’ll also find other parks like the Dajia Riverside Park. If you want something more populated though, you can head downtown. Ximending is also where most young locals shop. The center has a very Shibuya Harajuku feel to it. You can go through Ximending Walking Street, unhinged from your bike, and just browse through the many shopping wares - appliances, food, and fashion accessories - in one area.

Sightseeing continues into the night!

It’s no question that Taipei and its citizens are a hardworking bunch. You’ll see some taking a quick bite at midday but it’s really during the nighttime where they take their ties off and just relax with friends. The work-hard and play-hard generation is most apparent at night, so if you’re interested in this side of Taipei, make sure you find as much time to sightsee at night as you would during the day.

Explore Taipei
Good things are meant to be shared!