6 Things To Do In Nakhon Si Thammarat, Thailand

Nakhon Si Thammarat Province is the second largest province in Souther Thailand. It is around 780 kilometers (484.6 miles) from Bangkok. It might as well be a different world. Nakhon Si Thammarat, expectedly, is a little more laid back than Bangkok. Its magnum opus is the abundant jungle spread and vegetation, and the beautiful beaches and waterfalls.

Nakhon Si Thammarat is also the capital city of the province, the center of Thailand’s administrative, financial, and economic power up until now. As what you can also guess from the name (which sounds quite sacred phonetically), it is also one of the most ancient cities of Thailand, formerly a separate Kingdom called Ligor. In the Pali-Sanskrit derivative, the name means City of the Sacred Dharma King. There is even some contention that Nakhon Si Thammarat was the center of power during the Srivijaya period.

Here, you’ll find a lot of the ruins and buildings are still used. Some are preserved and promoted for tourism. Because it was originally a coastal town, it became an important part of British, Portuguese, and Dutch merchant trade in Thailand. If you’re tired of the city and want to see a completely different side of Thailand, here are a couple of places and activities you’ll want to check out: 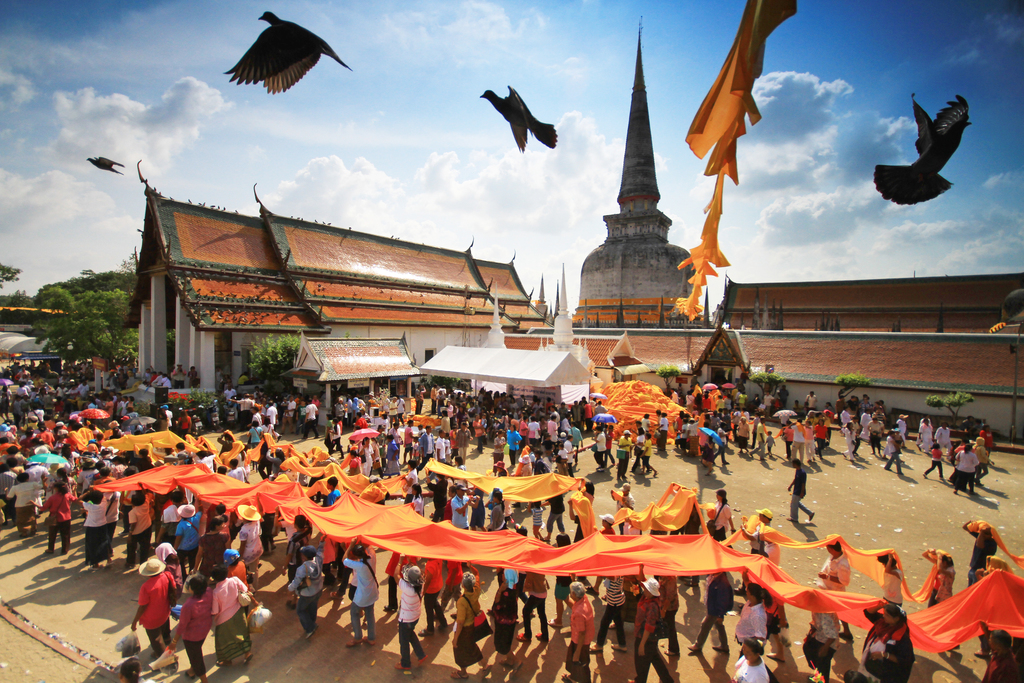 The Wat Phra Mahathat Woramahawihan is a huge pagoda or chedi considered to be one of the most important Buddhist symbols in Thailand. It is also one of the oldest, dating to as far back as 13th century CE. The main stupa of this temple, shaped like a bell and inspired by the stupas of Sri Lanka, was built by the old King Sri Dhammasokaraja as part of the Buddhist Theravada establishment in the country.

The name means “Great Noble Temple of the Great Noble Relics Stupa.” A lot of intellectual and artistic practices were done in this chedi. Of course, it has been renovated and refurbished several times since it was built but the form of the building remains true to its original form. A lot of worshipers donate their valuable items here. The donations were what eventually built the accompanying museum. 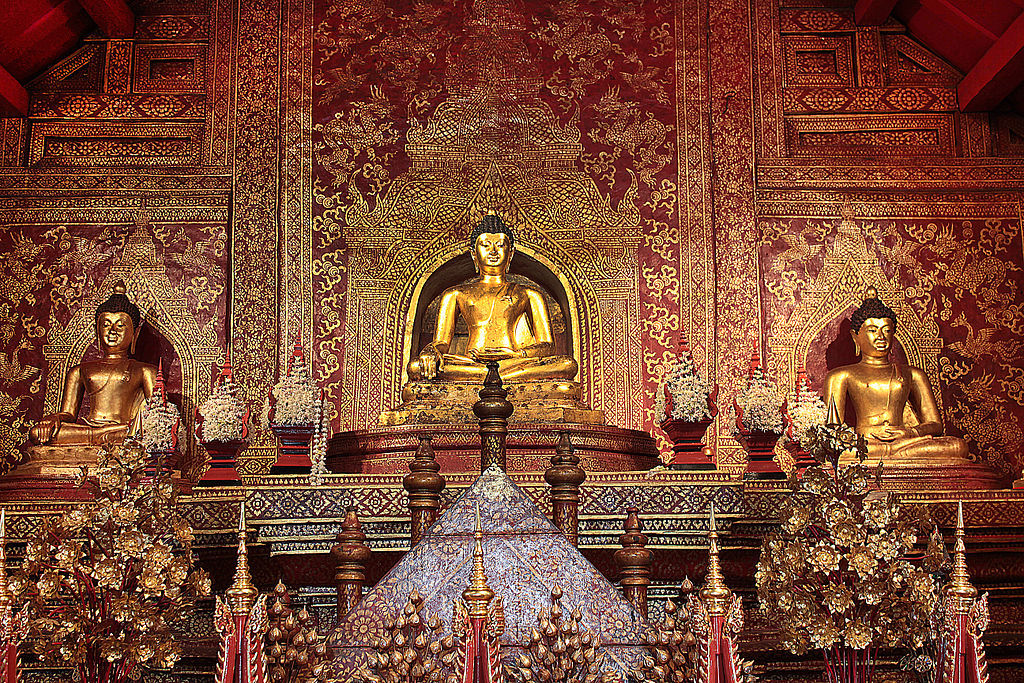 The image of Phra Phutthai Sihing or the Sihing Buddha was brought from Sri Lanka to Thailand in 1307. In Thailand, there are currently three images of the Sihing Buddha. One is found in the Phutthai Sawan Royal Throne Hall at the National Museum in Bangkok. The other is in Wat Phra Sing in Chiang Mai Province.

The third is in the Phra Sihing Hall in Nakhon Sri Thammarat. The Phra Sihing Hall id divided into two. The front portion holds the sacred image, as well as Phra Lak Ngoen and Phra Lak Thong. The backside of the hall holds the ashes of the Na Nakhon family, one of the oldest families in Nakhon Sri Thammarat. It is said that the image will bring Buddhism to whichever place it resides in. 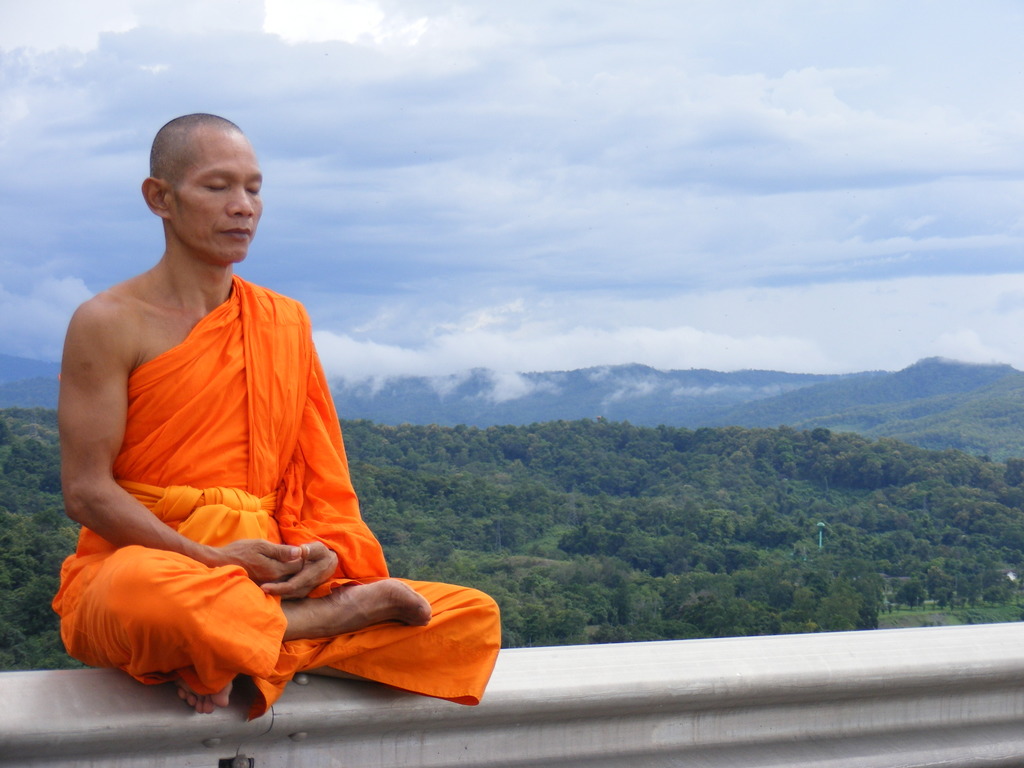 The Wat Chai Na Meditation Centre is a meditation center founded by a famous monk, Phutthathat Bhikkhu. The Centre is considered as a branch to the bigger monastery in Surat Thani. It is nestled under trees, and as expected, there’s really a peaceful, neutral quality to it. 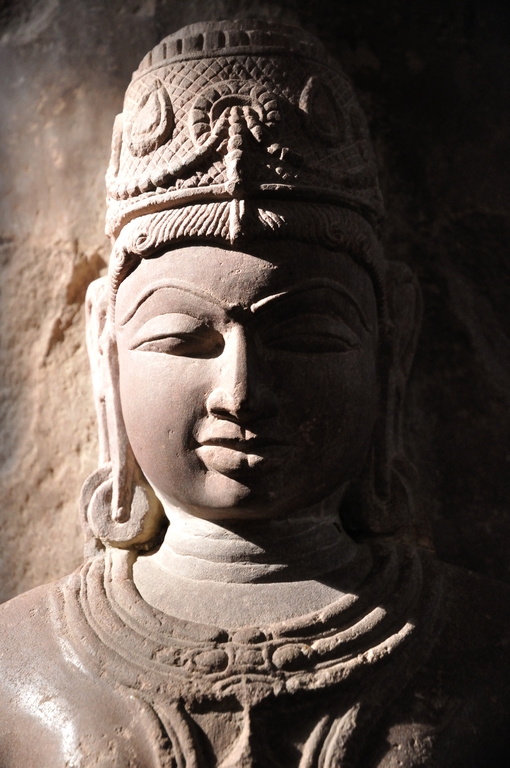 Both of these buildings are of great importance to the Brahman religion. The Ho Phra Isuan displayed the Shiva Linga, the symbol of Shiva, the Brahman god. In this building, you’ll see several bronze statues of other sacred symbols such as Siwa Nattarat, Phra Uma, and Phra Phikkanet. Just across it is Ho Phra Narai. This holds a gray sandstone image of the god, Narai, holding a conch shell in his right hand.

This beautiful set of three houses took 13 years to make, eventually being completed in 1992. The call it the Thai-Style Kuti or the Thai-Style monastic residence. It has a warm wooden finish. Each house is connected to the other and all were constructed using carved wooden planks called Pakon.

They have intricate renderings such as that of a face connected to a flower stalk body and refined branches of trees. The doors and windows are also decorated in the unique style, Muang Nakhon. The house in the middle is considered an open hall. The kitchen is found at the back. The whole house is elevated in order to let cool air enter through the Kuti floor. It is considered the Best Conserved Architectural Building in the monastery category by the Association of Siamese Architects.

6. Learn a bit more about the province at the Nakhon Si Thammarat National Museum 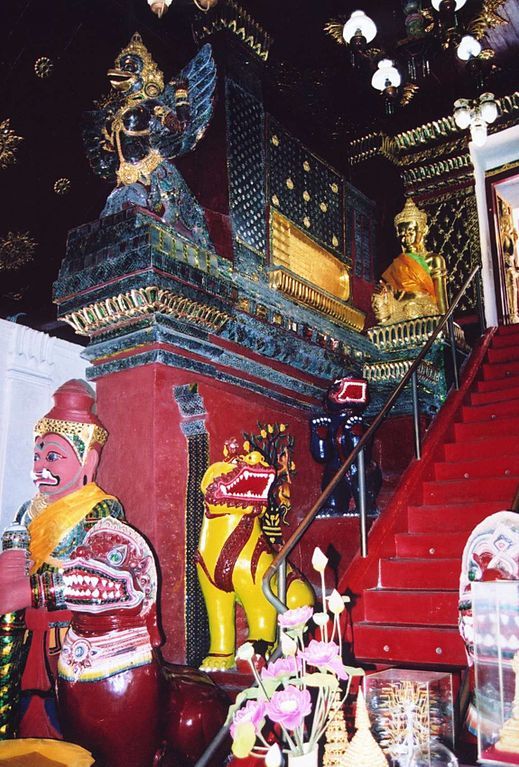 Because the city is the center of the South, the museum houses artifacts from four southern provinces, Phatthalung, Sura Thani, Chumphon, and Nakhon Si Thammarat. At the center, you’ll find the statue of Vishnu found in the base of a tree in Phan Nga province. The gallery features art from the Srivijayan and Dvaravati periods up to the Rattanakosin era. You’ll also find different images of Buddha in this museum.

Getting to Nakhon Si Thammarat Because of its distance, to save time, you can fly to Nakhon Si Thammarat from Bangkok through Air Asia or Nok Air. The airport is 12 kilometers (7.45 miles) north of the train station. You can also catch a train from Bangkok. Seats are hard to come by so be sure you have enough time to get one. Otherwise, you can take a train to Surat Thani, Chumphon or Hua Hin, and just catch a bus or a connecting train to Nakhon from there. The whole train ride takes 16 hours. You can also opt for the sleeper trains so you’ll have an easy and comfortable ride going to this historic part of Thailand.